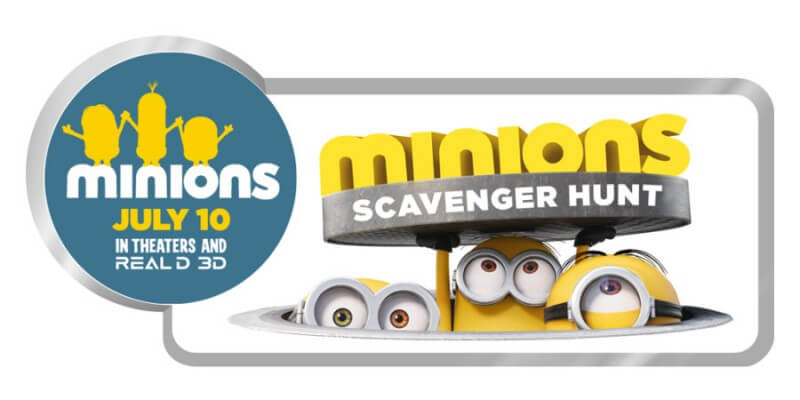 On July 10th a new Minions movie will premiere in theaters but if you feel like you can’t wait that long head to the Universal Studios Orlando park and hunt for the yellow little fellows instead. The Minions Scavenger Hunt has you searching throughout Universal Studios for the life-sized Minions. You will be able to pick up a game card at different locations that will give you some clues as to where to find them. Pick up your game cards at any of these locations: