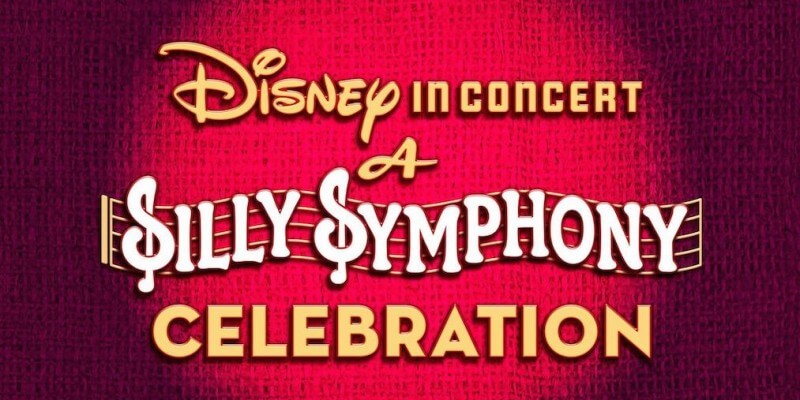 For this years D23 Expo we will be getting an exciting Disney music performance with the Disney in Concert: A Silly Symphony Celebration—a live concert performance featuring a 32-piece orchestra celebrating the Silly Symphony animated short films and their accompanying music, hosted by film historian Leonard Maltin. Fans will delight in watching selected Silly Symphony shorts from Disney’s archives while the music is performed live in synchronization with the picture, presented using high-quality, newly restored digital film masters. The music will be performed as it would have been recorded during those historic days at the Disney Studios on Hyperion Avenue in the 1920s and ’30s. This very special concert event will showcase the music of the Three Little Pigs, The Old Mill and many other classics. To ensure as many guests are able to see the concert as possible, two 70-minute presentations will take place on Sunday, August 16, one at 11 a.m. and the second at 2 p.m. in Stage 23.

There will also be some other thrilling opportunities for Disney music fans. For the first time ever, Disney Music Emporium, the online destination for collectible Disney music products, is creating a pop-up store on the show floor of D23 EXPO 2015. Over the three-day event,  the Emporium will feature album signings by composers and Grammy®-winning Disney music producers. Limited quantities of a wide assortment of music products, including Walt Disney Records The Legacy Collection series, Star Wars: The Clone Wars and Star Wars Rebels vinyl, Snow White and the Seven Dwarfs Master Score music sheet book, picture disc vinyl, plus lithographs and posters will also be available. Additionally, visitors to the Disney Music Emporium will be able to pre-order the long-awaited The Silly Symphony Collection box set, featuring the complete restored soundtracks from all 75 Silly Symphony shorts from 1929–1939, with over eight hours of music on 16 vinyl LPs. You can purchase tickets to the D23 Expo 2015 HERE