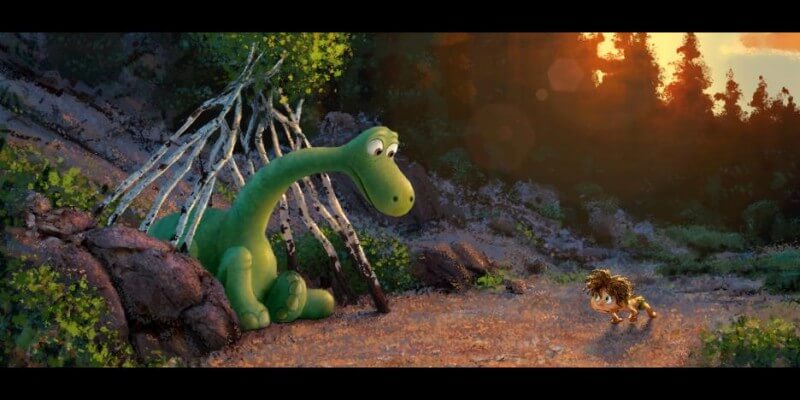 Disney•Pixar’s upcoming movie “The Good Dinosaur” revealed its roster of voice talent today. “We were lucky to work with a number of incredible pros along the way and our story ultimately led us to this amazing and talented group,” said the first-time-feature-film director Peter Sohn. “We’re all taking this journey with Arlo, and it’s been a privilege to see these performers bring our characters to life.”