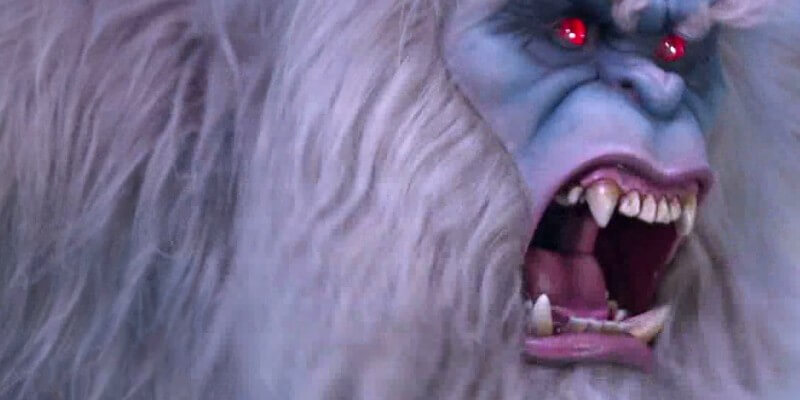 For the 60th anniversary, Disneyland will reopen the Matterhorn Bobsleds with impressive new effects and animatronics.

But today they’ve revealed a first look at what the famous Abominable Snowman’s upgrades look like. The Yeti that lives within the Matterhorn is more lifelike than ever, hiding behind icy walls before fully unveiling himself with smoother than ever motion, seen in the video below. Disneyland will kick off its 60th anniversary celebration tomorrow with a 2-day press event that will also debut the Paint the Night parade and Disneyland Forever fireworks. The Matterhorn Bobsleds officially reopens on May 22nd.