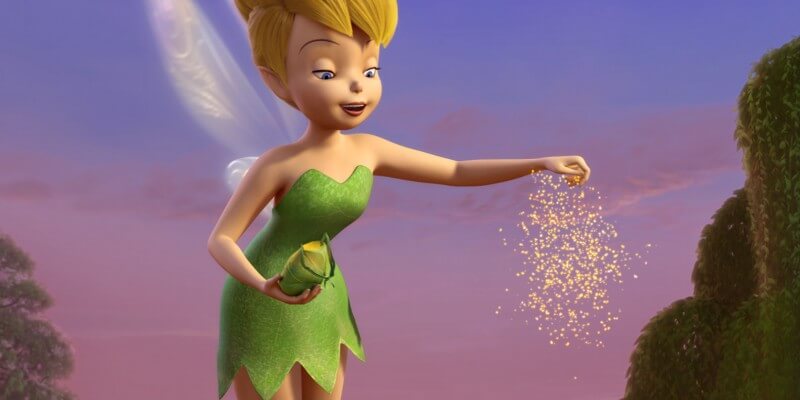 According to Variety golden haired movie star Reese Witherspoon is attached to both star and produce a new live-action Tinker Bell film. The project that is still just in development will be called “Tink” and will be based on the classic novel “Peter Pan” but put the tiny pixie in focus instead.

Witherspoon will produce the project together with her producing partner Bruna Papandrea but so far their is no word on when the project will go into production.

This is yet another addition to Disney’s future live-action lineup with previously announced movies like “Beauty and the Beast” and “Dumbo” in the works. Disney also recently saw great success with their live-action remake of the classic tale of Cinderella and it comes as no surprise that more live-action remakes are to interest for the company.

The live-action remake of “Beauty and the Beast” started their production just last month and stars such as Emma Watson and Dan Stevens are starring in the movie expected to come out March 2017.  Read more about it HERE Comments Off on Tinker Bell live-action movie in development, Reese Witherspoon to star as the feisty pixie