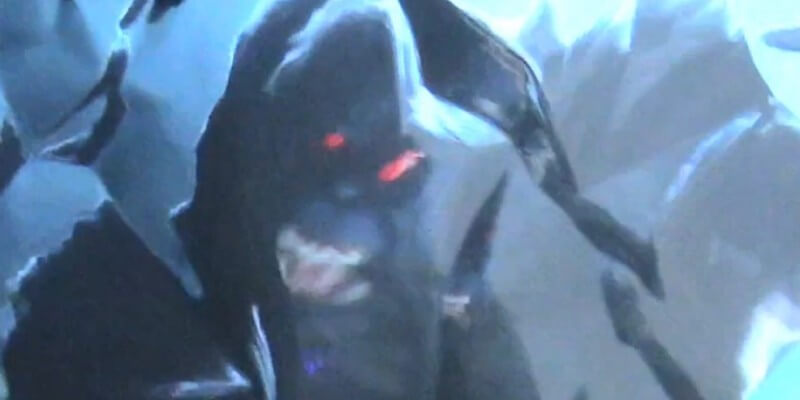 The updated attraction features new startling Abominable Snowman animatronics produced for Disney by Garner Holt. Riders on both sides of the attraction will see the roaring creature three times during each trip, once hidden behind icy walls in a new animated effect followed by two more close encounters via the new massive, lifelike animatronics.

Take rides on both sides of the attraction in the videos below:

There’s no doubt the Abominable Snowman is the king of the Matterhorn mountain, with his growls echoing throughout its caverns, audible even to those walking past outside. There’s also a nice nod to Disneyland’s past with some ride vehicles from both the Matterhorn and the former Skyway displayed inside, apparently taken and destroyed by the snowman.

Though the ride itself didn’t get any smoother with this round of updates, it definitely became more fun as the new animatronics are more impressive than any visuals previously seen inside. The right side offers a somewhat less intense experience, providing better views of the updates, while the left side is no doubt a rougher ride.

These latest updates round out the overall experience nicely, giving several must-see reasons to take a trip – or two – aboard the Matterhorn Bobsleds, an excellent upgrade for Disneyland’s 60th anniversary.