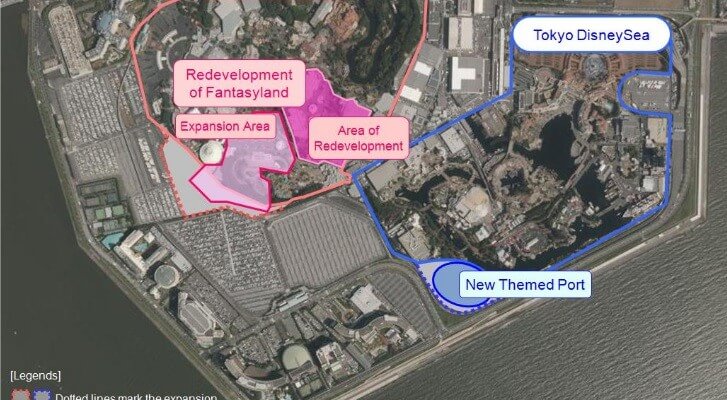 These new enhancements to Tokyo Disney Resort are part of their 10-year expansion plans that will cost them 500 billion yen.These are some long-term plans and we will probably not see anything finished until after 2017.

The new area for Tokyo DisneySea Park will be the parks 8th port and will be based on Scandinavia with a specific section themed to Disney’s movie Frozen. Over at Tokyo Disneyland Park the parks Fantasyland is the one getting a new look with an expansion that will double the size of the land and get two new areas themed to Alice in Wonderland and Beauty and the Beast.