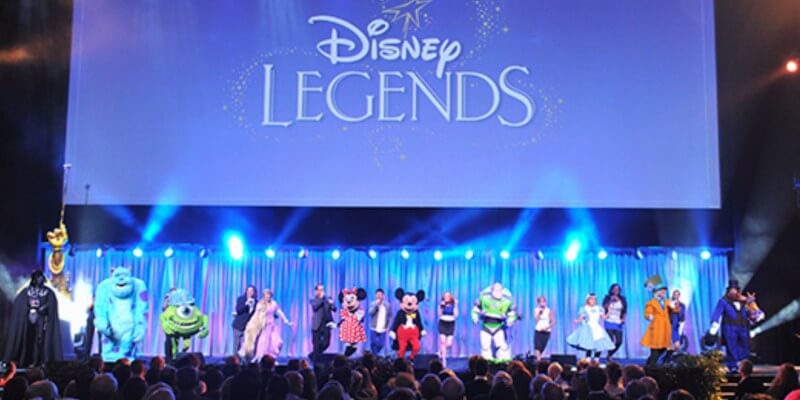 Disney has announced plans to host larger than ever presentations at the D23 Expo 2015 convention, August 14–16, which will include Lucasfilm and Marvel.

In the new 7,500 seat venue called “Hall D23,” Walt Disney Studios will have two days of panels set to include previews of animation and live-action upcoming films.

Zootopia, Finding Dory, Alice Through The Looking Glass, and The Jungle Book, are among the announced films that will be featured during these presentations, along with “Star Wars” and Marvel movies coming soon. On Saturday Afternoon, August 15, Disney Parks and Resorts wil host a presentation of what’s coming to Disney’s theme parks, hosted by new Parks Chairman Bob Chapek. The last D23 Expo did not have a Parks and Resorts presentatio, so fans can expect some new excitement this year.

The new Hall D23 rivals the sizes of the biggest convention halls at the popular San Diego Comic-Con, which Disney, Marvel, and Lucasfilm will reportedly largely bow out of this year in favor of presenting at the D23 Expo.

Comments Off on Disney to present Star Wars, Marvel at D23 Expo as presentation hall expands to Comic-Con size