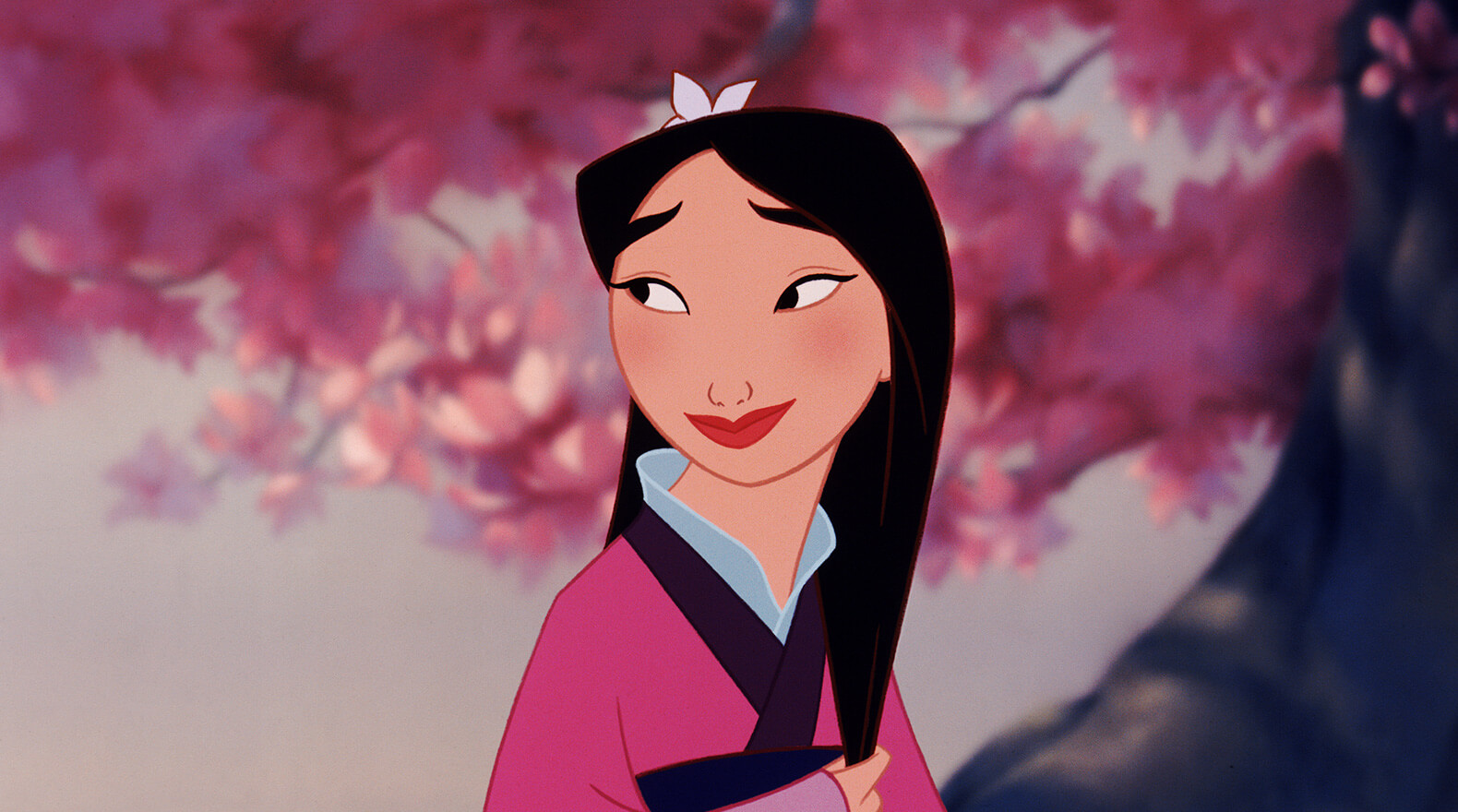 Disney has had great success with their recent live-action retelling of their animated movies with films like Alice in Wonderland and Maleficent doing really well at the box office. Their latest effort, Cinderella, earned $33+ million worldwide to date and also got extensive critical acclaim.

With all these successes Disney has of course started looking at other properties that they could re-imagine in live-action style and both a Beauty and the Beast and Dumbo movie are in the works.

According to THR The next animated classic that Disney is eyeing is the “coming of age” story of Mulan. Mulan came out in 1998 was the story about a young girl who took her father’s place in the army and became the savior of China. Disney has currently bought a script from the writing team Elizabeth Martin and Lauren Hynek but not much more is known about this planned movie for now.