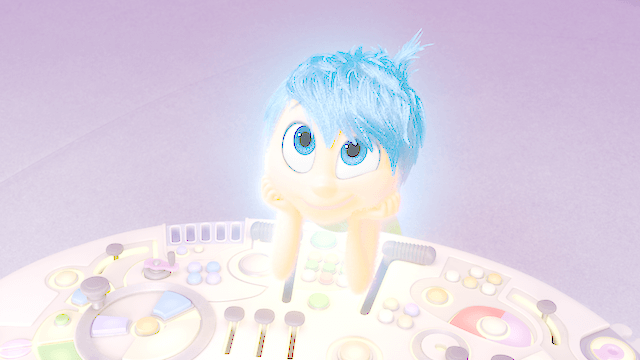 The newest trailer for Disney / Pixar’s upcoming film “Inside Out” takes a closer look inside main character Riley’s head at the various emotions that control her behavior – and what can (and will) go horribly wrong inside there. Comments Off on VIDEO: New “Inside Out” trailer reveals more inside Riley’s head, plus voice cast introduction