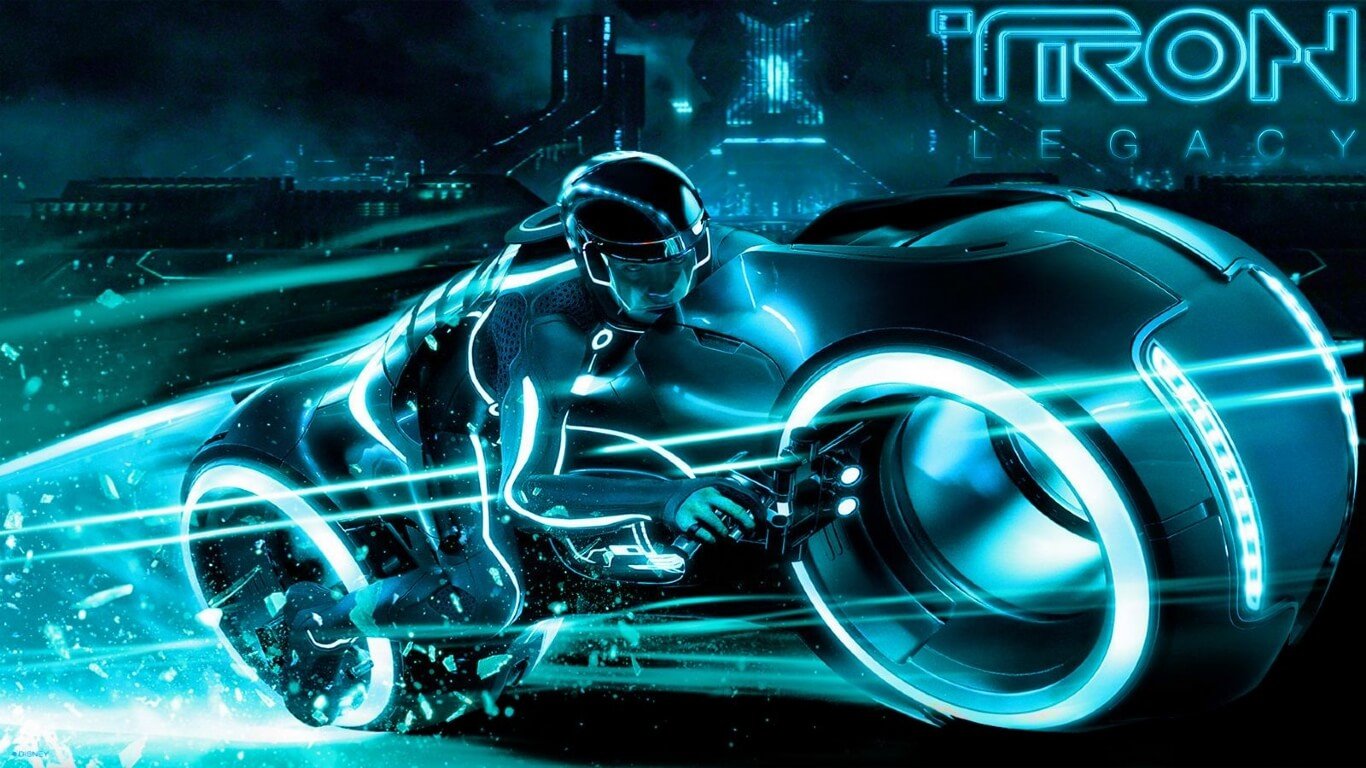 According to VancityBuzz.com “Tron 3” has gotten the go ahead by Disney and will start filming later this year, in October, in the Vancouver area.

This will be a sequel to “Tron: Legacy” that came out 2010  and so far only Garrett Hedlund as been confirmed to reprise his role as Sam Flynn. To read more go to VancityBuzz.com