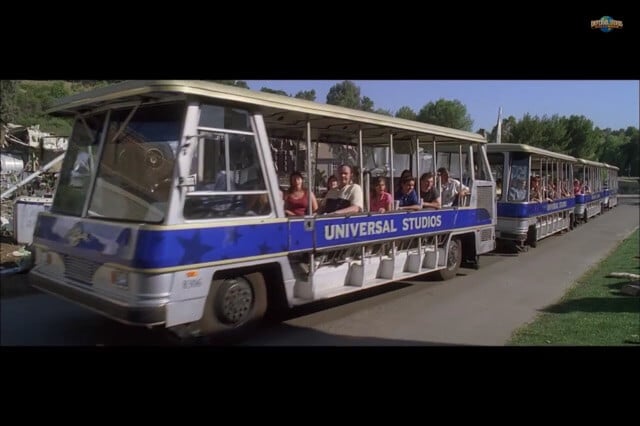 This addition to the park’s popular tram tour is previewed in a new 90-second first-look video featuring its creators and film stars: Sharing their enthusiasm for “Fast & Furious—Supercharged,” cast members had this to say during their on-set interviews for the behind-the-scenes shoot:

“I get a chance to become Luke Hobbs and kick-ass…all in 3D,” said Dwayne Johnson.

Tyrese Gibson added, “Everything about Universal Studios puts you in the driver’s seat to really experience Hollywood.”