"Cinderella" creators and cast talk modernizing a princess, romance, and that dress - plus "Frozen Fever" - Inside the Magic

I recently sat down to chat a bit with the creators and cast of Disney’s new live-action Cinderella movie. Producer David Barron, director Kenneth Branagh, screenwriter Chris Weitz and Cinderella and Prince Charming themselves, Lily James and Richard Madden, talked about the process of taking the classic Disney animated movie and make it over to into a live-action fairytale that would suit today’s modern society.

Since it had been years since Disney last told the story of Cinderella both David Barron and Kenneth Branagh wanted to make sure that the re-imagined live-action version felt up to date but still preserved the important message and elements from its animated predecessor. Branagh felt that the script that screenwriter Chris Weitz wrote lived up to that challenge and it convinced him that he was the right man for the job. “I was particularly surprised by how emotional it was, and that really caught my imagination and it felt like we could do something significant inside the story with just her character, while still delivering a classical version of it.” 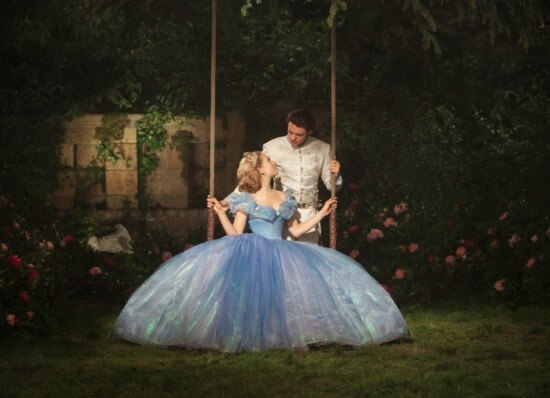 Weitz concurs with Branagh on this, putting importance on that even though Cinderella in this version of the movie is a more modernized woman she is still true to her original character from the animated classic. “We’re not doing a revisionist version of Cinderella. She does what the character did in the fairy tale, but in order to modernize her for today’s audience, we decided to have the same heroine whose virtue is really in her ability to maintain her good nature and her character in spite of a lot of suffering, which is what she goes through”.

For Branagh the job was to translate that virtue and character into how the movie was shot and make sure that he left the audience feeling it too. “We definitely wanted an immersive experience, unabashedly romantic and full-blooded, but we wanted to feel like we earned it the entire time. The movie was always going to come from the heart, particularly Cinderella’s heart.” 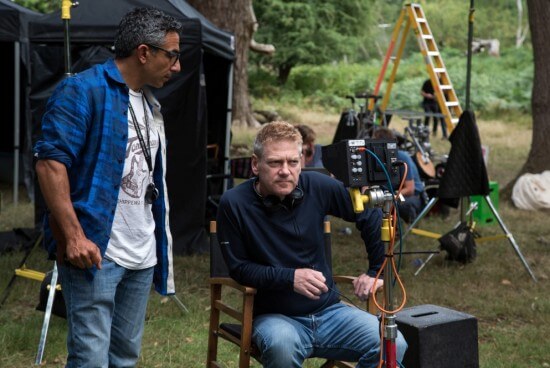 The woman who took on the great responsibility of showing off that heart was Downton Abbey actress Lily James who says that the scenes she played out with her on-screen father (Ben Chaplin) really made her feel that heartfelt connection with her princess character. “It added this depth and you understood why Ella became the young woman. I thought it was such simple poetry and profound little jewels of wisdom, it really moved me.” she remarks. 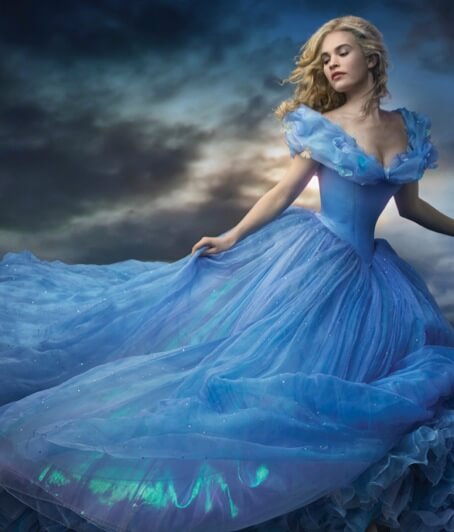 Creating that connection and romance with her co-star Richard Madden, who is playing Prince Charming, was another important element for James. One scene they both remember fondly to have created that important connection between them is the romantic but elaborate dance scene in the ballroom.  James and Madden both comment that they spent months prior to shooting the scene learning the choreography and taking dancing lessons. “I had to train for two- and- a-half months before they let me near her dress because I would have destroyed it”, says Madden and for James this was one of her favorite scenes to shoot, “a few times Ken would call action basically when I started at the top of the steps and he didn’t shout cut until we finished the dance, so we did these long takes and it was one of the best moments shooting I ever had, and we just got so lost in it”. The dedication both actors put into creating this beautiful ballroom scene really brings that extra touch of fairytale magic to the movie.

Branagh didn’t just put his efforts into trying to modernize James character Cinderella, but Madden’s Prince Charming as well. Branagh comments, “The Prince finds in Cinderella a kindred spirit who believes that the important thing is not to go to war with your fellow man, but to have courage, to be kind and generous, and, where possible, to turn the other cheek. We wanted him to be a thinking man and a sensitive man, but a funny man as well. We make him a pragmatic realist in a messily political world. He has to prove himself the moral equal of Cinderella, with her depth of feeling and understanding.” 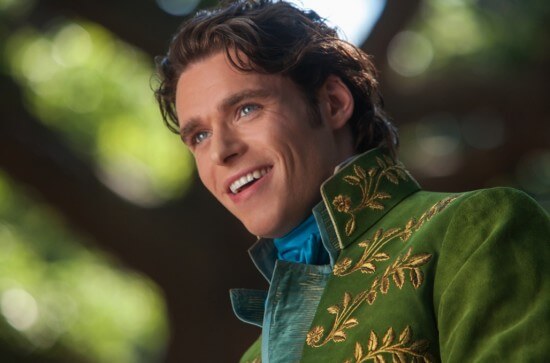 Another character that Branagh felt he wanted to make sure to further develop was the stepmother, Lady Tremaine, played by Cate Blanchett. He wanted to make sure that even though she is the movie’s great villainess that she came across as multidimensional. He tried to do just that by showing how she reacted to her own loss and broken heart compared to Cinderella’s. Weitz adds, “It was really important from the get-go-that the Stepmother have something to say for herself. Not only does she have her own share of pain and suffering in her past, but she is quite charming and seductive as well.” 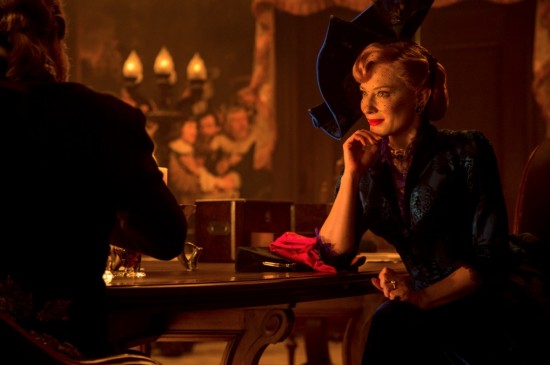 I also sat down with the two people in charge of taking this beautiful tale with all its whimsy and magic and put it into a visual reality, production designer Dante Ferretti and costume designer Sandy Powell.

Both producer Allison Shearmur and Madden complimented Ferretti’s amazing accomplishment in building a true fairytale set to help inspire everyone who was working on the movie. Shearmur comments on the greatness of the set, “ I was amazed to see what a vast cavern of a place it was. It’s basically a great, big cement cavern as big as several football fields, and Dante Ferretti actually designed and built a three-story ballroom that filled the entire stage and transformed it into the most beautiful room you could ever imagine. He called it his little set.”

While Ferretti was busy building a royal ballroom, Powell was focused on the costumes and designing the most beautiful dress and glass slippers. The very classic Cinderella ball gown was no easy feat Powell remarks and just deciding on the right color was important she adds. “I wanted it to look like a watercolor painting. No one actually said to me it had to be blue, so I went through every other color option and came back to blue, but I thought it was not going to be the same blue we have already seen, it will be a blue that I like. The reason I came back to blue is that is it seamed to work the best.” Overall the nine different versions of the ball gown were created, each featuring more than 270 yards of fabric, five hundred labor hours, numerous petticoats, more than 10,000 Swarovski crystals and more than three miles of hems. 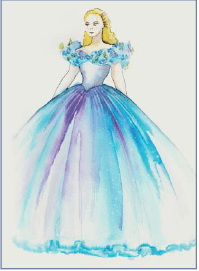 Another essential element of Cinderella’s costume was of course her symbolic glass slippers. Powell comments, “I knew the shape of the shoe that I wanted, which was in fact based on an original shoe from the 1890’s that I found in a Northampton shoe museum, where they lent me the shoe so I could make a 3-D copy of it. The shoe was impossibly tiny with a 5-inch heel and was simply elegant.” In the end for Powell, it was all about showing off Cinderella’s simplistic beauty and the message that “Cinderella wins the Prince’s heart through her honesty and goodness, so I wanted to portray this through her clothes.”

To the excitement of many theatergoers the live-action Cinderella will be accompanied with the new Frozen short movie “Frozen Fever”.

Director Chris Buck and producer Peter Del Vecho gave us some insight into how the story came together for this follow up to their previous hit “Frozen”. “It was a tough one to just find the idea, and originally we pitched an Olaf centered short.

Then it became more important to have our two leads, Elsa and Anna, to sort of lead it because they have been separated for most of the movie so it was nice to have something that reunited them.” In the short Elsa is trying to put on a great birthday for Anna and has her following a red string throughout the kingdom to find different birthday surprises. When asked where that idea came from Buck unabashedly admitted that the idea came from him and his wife after they came up with the activity for their three boys during Easter once.