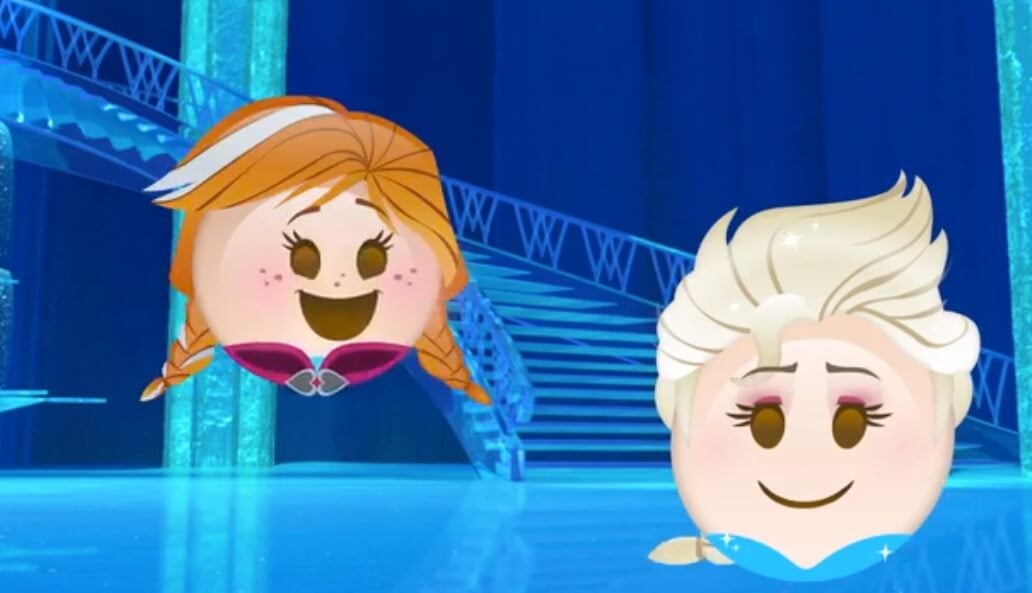 Disney has combined “Frozen” and emoji in a savvy new short featuring Anna, Elsa, Olaf and the rest of the film’s cast retelling the story via a mobile phone, including text threads, lock screens, photo galleries and more.

Disney plans to retell many of its popular stories in this amusing new “Disney As Told By Emoji” video series, with “Tangled” up next. Comments Off on VIDEO: “Frozen” retold through Emoji is technologically cute