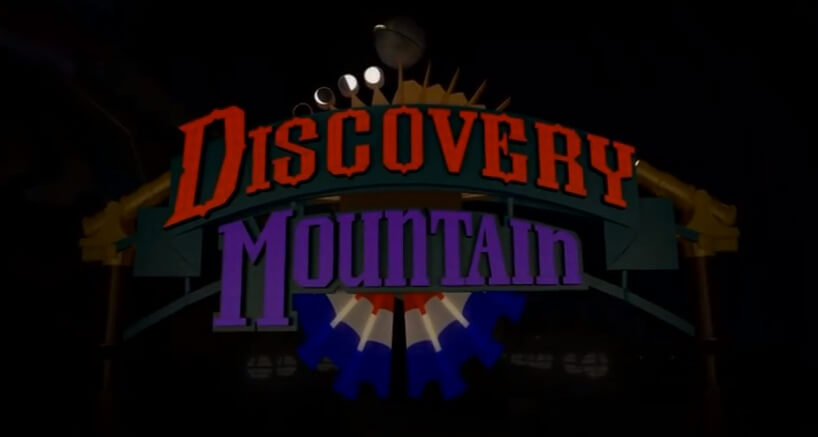 But now Noacco has returned with an equally excellent new CG rendering of a classic Disneyland Paris ride, Space Mountain – From The Earth To The Moon. He calls this tribute Discovery Mountain: Origins, showing off a past version of the attraction that you can’t ride in the park anymore, exactly in this way – in honor of its 20th anniversary.

The impressive creation is available to watch in both 2D and 3D formats in the videos below: