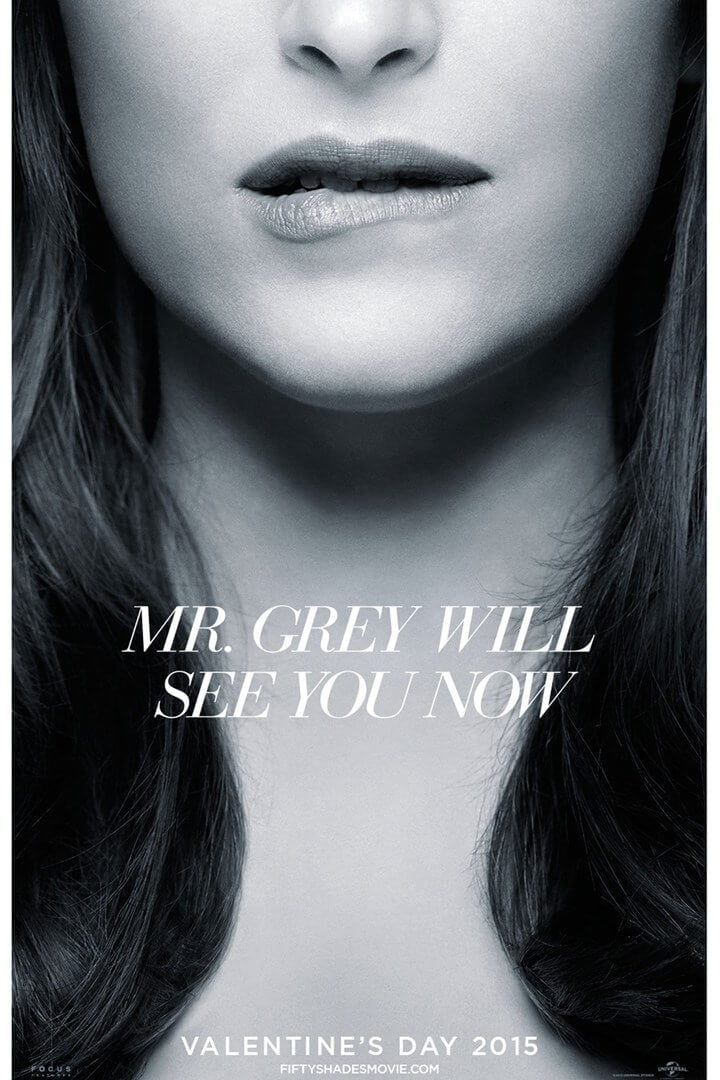 For all its controversy, you’d expect “50 Shades of Grey” to be the “Behind the Green Door” of a new generation. But as it turns out, the film is more romantic comedy than anything resembling the adult film so many have made it out to be.

There’s no doubt there are several sexual scenes involving some decidedly adult pastimes that most definitely occur behind closed doors. But they are few and far between and one – only one – is anything resembling extreme.

The vast majority of the film focuses on the particularly awkward relationship that builds – and doesn’t build – between young billionaire Christian Grey and young hardware store clerk Anastasia Steele. Grey can seemingly have any woman he wants, but winds up infatuated with Steele who seems to appeal to him due to her unique ability to “change” him for the better.

But Grey doesn’t take well to change, insistent on quite literally dominating any partner he finds. His sole goal is to find a mate that will obey his every whim. And those whims frequently include whips, cable ties, and a few more activities that are simply unmentionable on this web site.

Therein lies the controversy with this film. Twenty years ago, “50 Shades of Grey” would never have made it through the Hollywood machine onto big screens across the country. And it certainly wouldn’t be met with open arms by women (and some men, though far fewer) everywhere. But somehow society has deemed this sexually charged movie, and the book series it’s based on, acceptable to be part of mainstream media.

As such, it’s a fantastic opportunity for such a movie to make some tremendous leaps in changing social norms of what is and is not acceptable. But instead, the poorly crafted film seems to simply reduce adult audiences to giggling schoolgirls, exciting some, but leaving most laughing. While there is some actual comedy in the movie – more than anticipated – most of the laughter comes at the repetitive and shockingly dull sex scenes. For being a movie about an eccentric and somewhat disturbed man who’s into bondage and S&M, the film’s most “extreme” scenes are unlikely to excite anyone who has spent time on the Internet’s sauciest sites. Once you’ve seen the two lead characters naked (and Grey not even fully), there’s little else to get aroused about.

For conservatives and prudes alike, “50 Shades of Grey” will no doubt push some buttons, both good and bad. The film does leave viewers with a strong statement on a women’s ability to assert her place in a male-dominated relationship. But because of horribly cheesy dialogue and nothing but filmmaking cliches, the movie is little more than “50 Shades of Meh.”

Of course, this being a web site covering largely theme park / themed entertainment topics, this review would not be complete without noting that this film is released by Universal Pictures. It seems tremendously unlikely that “50 Shades” would become a Universal Studios theme park attraction, though that would certainly give new meaning to the term “ride.” (Perhaps it could replace Twister?) But there’s little doubt it will play an amusing part in this year’s performance of Bill & Ted’s Excellent Halloween Adventure during Halloween Horror Nights.

Comments Off on Review: “50 Shades of Grey” is shockingly unshocking as Hollywood rides book hype to box office bore