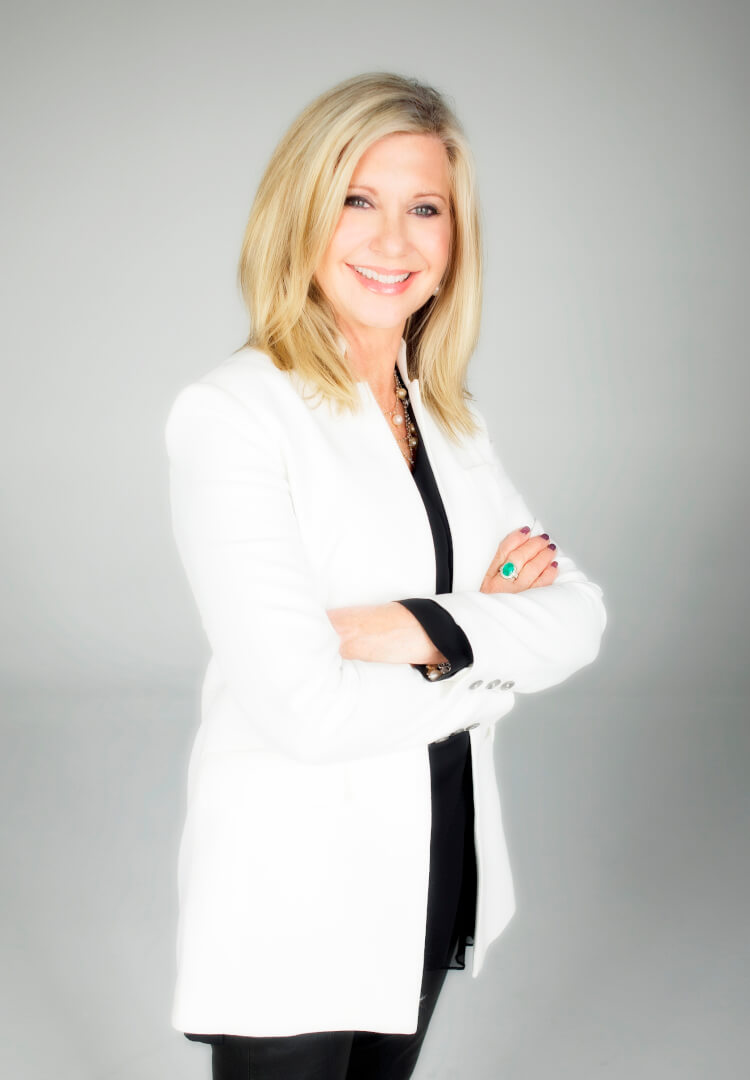 It all starts with Australian singer-songwriter Olivia Newton-John, who will be performing tomorrow night. More information can be found at www.UniversalOrlando.com/MardiGras.