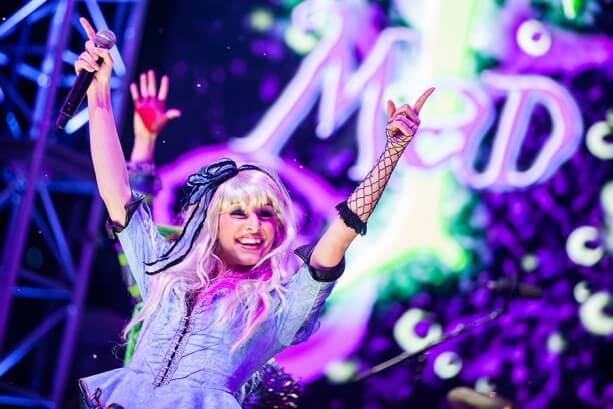 Move over Freeze the Night. Alice and the Mad Hatter are coming back.

The not-as-popular “Frozen” party that debuted a few weeks ago at Disney California Adventure will indeed be disappearing as Disneyland begins celebrating its 60th anniversary on May 22, 2015.

The far more popular Mad T Party was officially announced today to be returning as “a new, dazzling experience.”