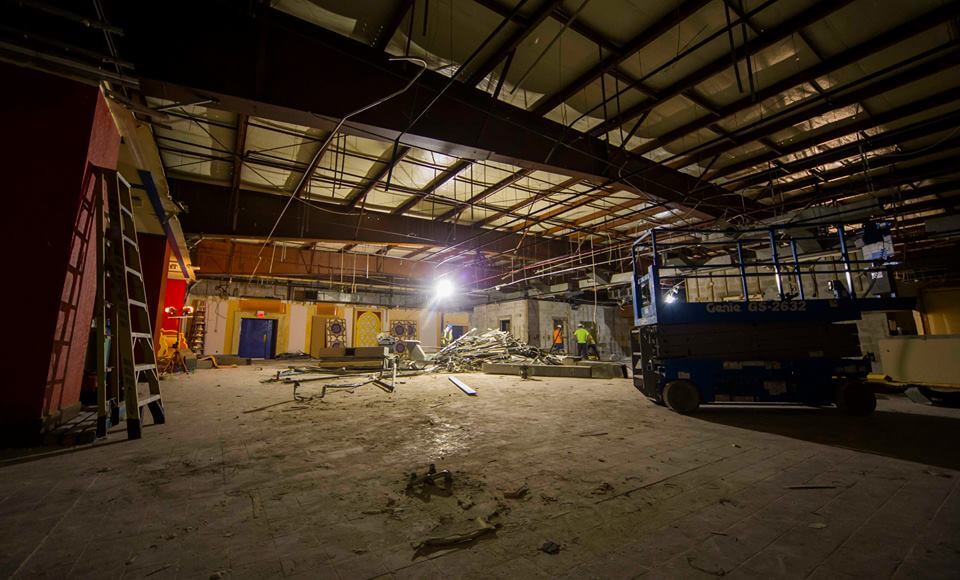 What once was the Desert Grill, more recently known as Pantopia Grill, is now suddenly closed at Busch Gardens Tampa. When it reopens later this year, the restaurant will be known as the Dragonfire Grill, retaining its seating area and stage but offering an entirely new menu.

The park revealed a look inside the now gutted restaurant, under refurbishment for the next few months. Dishes will include rotisserie chicken, flatbread pizza, teriyaki chicken, shrimp lo Mein and panini’s. There will also be Starbucks coffee and a selection of craft beers.

Comments Off on Pantopia Grill closes for overhaul at Busch Gardens Tampa to receive all new menu, reopening as Dragonfire Grill