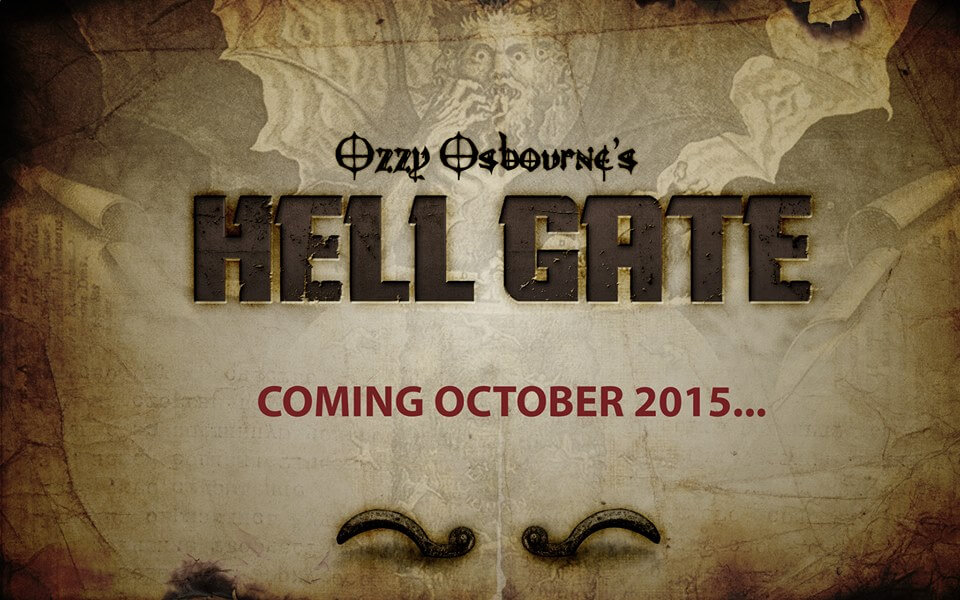 The details of the show are still very much a mystery, but in a recent conversation with wife Sharon Osbourne on “The Talk” a few tidbits came out. Ozzy will be there performing for the entire month of October, but it seems it will be more than just a live concert.

Sharon called Hell Gate “a very state-of-the-art, interactive show.” What exactly makes the performance interactive remains to be seen. There will be Halloween elements to it, but it’s not clear if an actual walkthrough Hell Gate haunted attraction will exist or something entirely different.