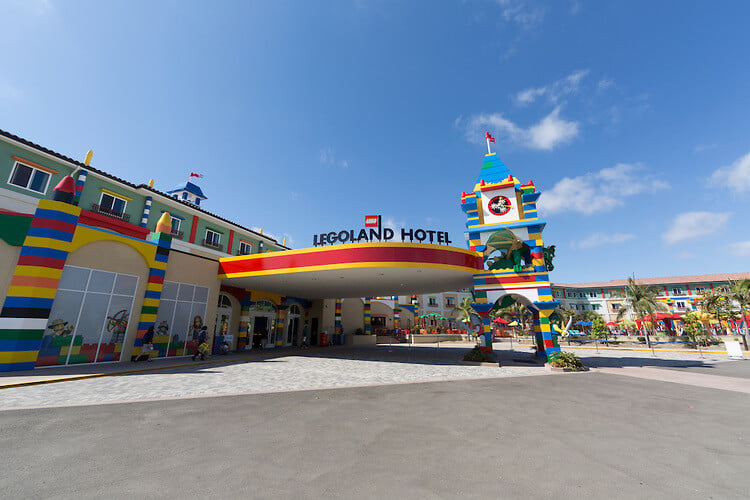 This morning LEGOLAND Florida announced a new expansion for the Winter Haven theme park along with an opening date for its upcoming hotel.

LEGOLAND Hotel will open May 15, 2015 including themed rooms, a restaurant, and pool. Heartlake City, the park’s newest land, will be based on the popular LEGO Friends line of toys, and is set to open this summer. “When it opens in summer of 2015, Heartlake City will be a colorful and vibrant new land offering adventures for all ages,” said Jones. “The centerpieces will include a fantastic horse-themed disc coaster called Mia’s Riding Adventure and an interactive show, ‘Friends to the Rescue’ as well as new shops inside Heartlake Mall. Between our constant expansion, the new LEGOLAND Hotel opening in May and the Water Park re-opening in March, LEGOLAND Florida Resort is definitely a multi-day attraction.”

Comments Off on LEGOLAND Florida announces Heartlake City land based on LEGO Friends, LEGOLAND hotel to open May 15