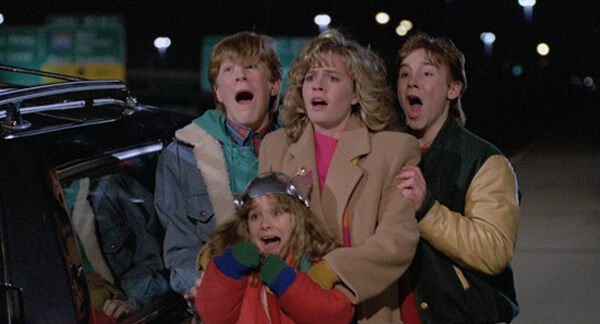 A follow-up to the popular 1980s film “Adventures in Babysitting” is coming to Disney Channel.

Called “Further Adventures in Babysitting,” the film will star Sabrina Carpenter (of “Girl Meets World” fame) alongside Sofia Carson (from Disney’s upcoming “Descendants”) as a pair of teens who, well, are babysitting and go on an adventure through a city.

No word whether Elizabeth Shue will make a cameo. Or Thor – er, Vincent D’Onofrio – either. Though Disney does own Marvel now… The idea for an “Adventures in Babysitting” sequel dates back at least 7 years, with Miley Cyrus and Raven Symone previously rumored to be attached. Now it seems this follow-up film is finally happening.