A new filing made public on the South Florida Water Management District web site reveals Walt Disney World’s plans for bringing “Frozen” to Epcot are much bigger than previously expected and announced.

More than just taking over the former Maelstrom attraction for a new “Frozen” ride, it is now revealed a large themed building will be constructed between the Norway and Mexico pavilions to house additional “Frozen” entertainment. It will be the first major permanent expansion to the World Showcase in many years.

First noticed by Stitch Kingdom, the filing dated January 13, 2015 The filing calls the expansion a “Epcot Frozen Meet And Greet,” to be housed in a new 13,000 square foot building, consuming 1.08 acres of land previously devoted to backstage areas.

Drawings included with the filing show the full layout of the area of this new “Frozen” themed area, noting rock work will be added to its guest-facing facade. Click the images below for high-resolution versions. 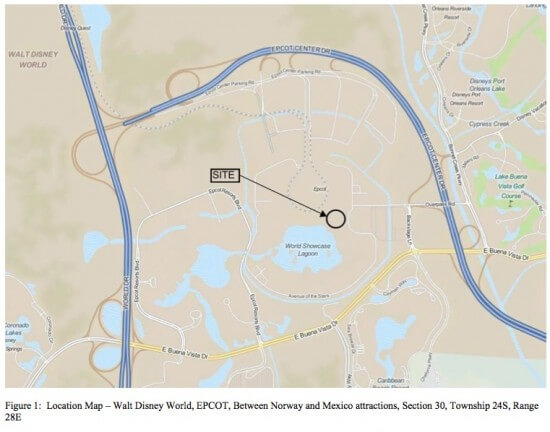 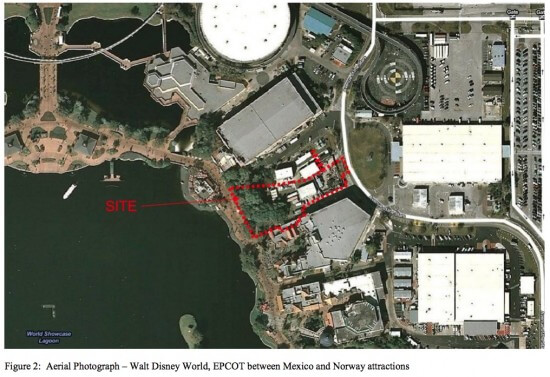 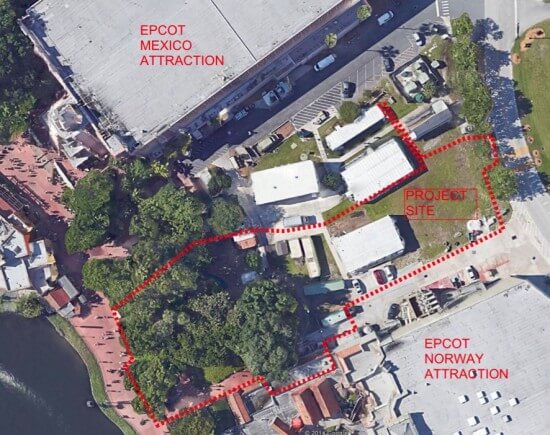 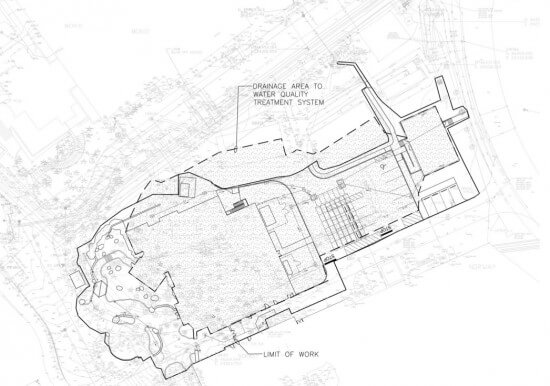 After speaking with Disney, WFTV reports the new building will house more than just a meet-and-greet. As popular as Anna and Elsa character meets continue to be, 13,000 square feet is rather large to solely house as meet-and-greet attraction, even if Olaf is added in as well.

That building is written to include “a Disney guest attraction and a women’s restroom.” In addition, there will be “a 2,000 sf modular type building to replace a similar building demolished for the project,” “two small parking lots that have a total of 18 parking spaces” (for employee use), new “sidewalks and planters,” and changes to “the existing restroom in the Norway attraction building.”

Additional drawings included with the permit offer a few more details from the proposed new construction. 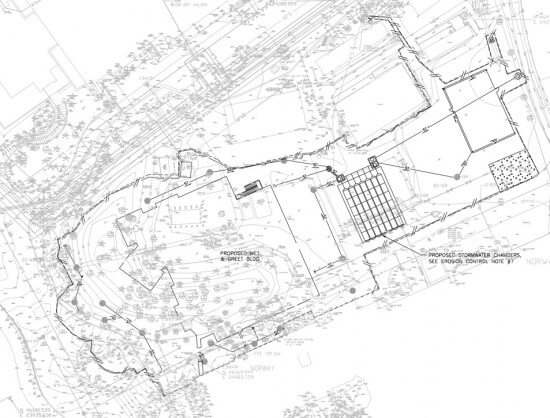 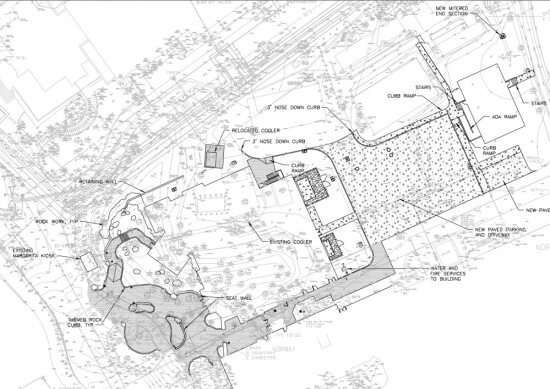 It seems likely that this new construction will be themed to Arendelle, effectively adding a new “country” to the World Showcase, though the exact details have not officially been announced by Disney.

The “Frozen” ride is scheduled to open in 2016. No completion date is attached to this new construction yet.