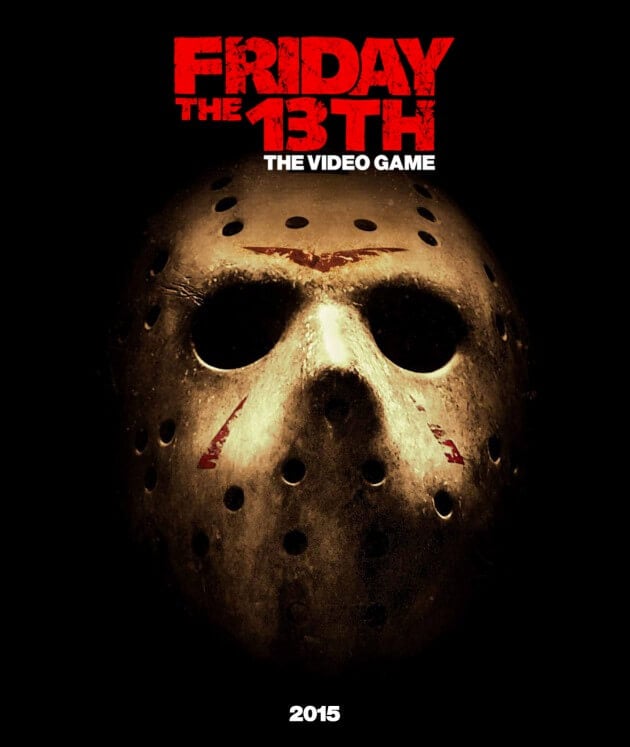 Jason fans are finally getting the game they’ve been wanting this year.

A video game based on “Friday the 13th” is being developed as a multiplayer horror adventure that’s both cooperative and competitive. Mirroring the classic slasher films, some players will band together as survivors while a single player will play as Jason, hunting them down. No game studio has been named yet, nor have the specific platforms it’s being developed for, though those announcements are expected soon. The game is expected to be released in October 2015, in time for Halloween.

The first and last time the world saw Jason officially in a Friday the 13th video game was on the NES in 1989: The new game will surely feature far more modern graphics and will be based on the film series along with the upcoming “Friday the 13th” TV series.