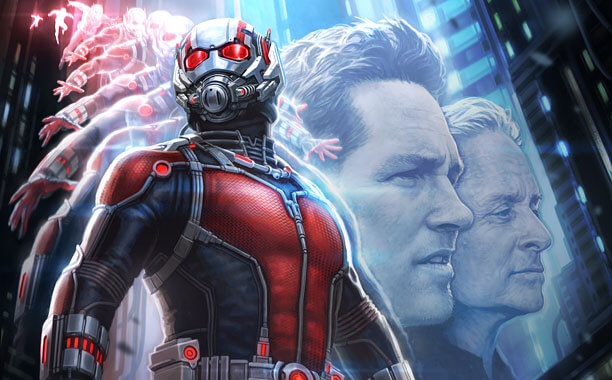 Marvel just released its first human-sized promo for their upcoming teaser trailer for the movie ‘Ant-man’, which is coming out in July this year. The promo features 18 seconds of clips for the movie including a first look at Paul Rudd as the scientist Scott Lang who eventually becomes the movies superhero and a fight scene with Hope Van Dyne that is played by the ‘Lost’ Actresses Evangeline Lilly. The teaser trailer will premiere January 6th during the premiere of the new TV show Agent Carter on ABC.

Here is the human-sized teaser trailer:

If you are interested in seeing the teaser trailer in their “ant sized” version you can see it here:

Biochemist Dr. Hank Pym uses his latest discovery, a group of subatomic particles, to create a size-altering formula. Though his first self-test goes awry, he develops an instrument that helps him communicate with and control insects.