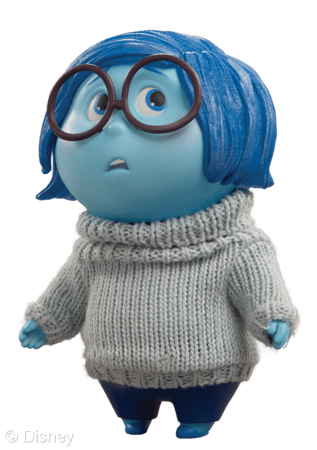 Disney Consumer Products has announced a partnership with licensee TOMY to produce high-tech toys for the upcoming Pixar films “Inside Out” and “The Good Dinosaur,” both due out this year.

TOMY’s toy line for “Inside Out” features posable, light-up figures for its emotional lead characters. For “The Good Dinosaur” remote control walking and talking dinos will be part of the line.

Many will utilize RFID technology to allow the figures to interact with each other, particularly important for the back-and-forth hilarity that will be seen as the “Inside Out” characters battle inside the heads of the movie’s humans.

“We put our hearts into these films, so it’s incredibly important to us that our toy-making partners care about and do justice to these characters we know so well,” said John Lasseter, Chief Creative Officer, Walt Disney and Pixar Animation Studios. “When I visited TOMY’s headquarters in Japan, I was impressed by their commitment to quality and craftsmanship. The toys they’ve created for ‘Inside Out’ and ‘The Good Dinosaur’ are fantastic – they’ve truly brought our characters to life.”

With the TOMY details arrives a first look at a few of the “Inside Out” character figures as the Hong Kong Toys & Games Fair opens and ahead of New York Toy Fair next month, where more of these are expected to be shown off.