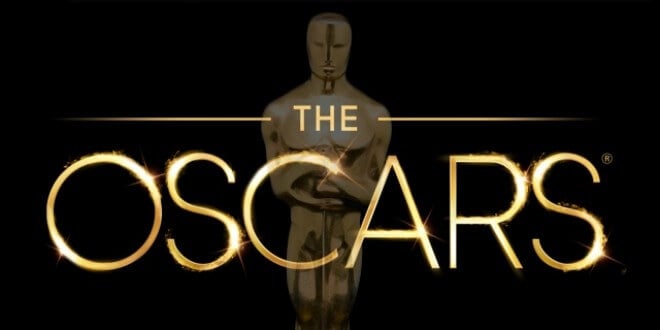 The Academy Awards nominations for 2015 were announced this morning and Disney received nine nominations across its studios – two for animation, three for Marvel, and the rest for live action. Comments Off on Disney receives nine 2015 Oscar nominations with “Into the Woods,” “Guardians of the Galaxy” leading the pack