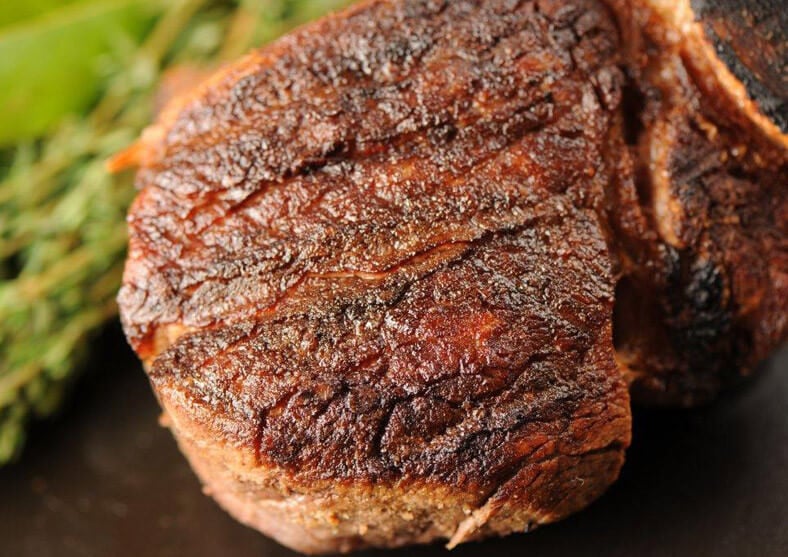 Walt Disney World and The ONE Group Hospitality have announced STK Orlando steakhouse to open in The Landing at Disney Springs in 2015.

STK combines the modern steakhouse concept with a lounge, including a DJ, emphasizing a social, fun environment. It will be around 14,000 square feet, one of the largest STK locations, featuring two dining floors, including a main level and the only rooftop dining venue in Disney Springs. “We are thrilled to join the Disney Springs family with the launch of STK Orlando,” said Jonathan Segal, CEO of The ONE Group. “The combination of an innovative menu and high-energy atmosphere has driven the success of STK, and we believe it will be an ideal addition to Disney Springs, and will help further cement its status as a place for friends and family to gather for fine dining and entertainment.”

STK Orlando joins Morimoto Asia and The Boathouse as announced restaurants for Disney Springs, with many more to come.

It will be the ninth STK location, following existing restaurants in New York, Atlanta, Los Angeles, Las Vegas, London, and Washington DC. The photos seen here are from these other locations, indicative of the future look of STK Orlando. “STK Orlando is a welcome new addition to Disney Springs. With its innovative, high-energy atmosphere, STK is the perfect complement to our growing array of dining, entertainment and shopping offerings,” said George A. Kalogridis, president, Walt Disney World Resort.

The full completion of Disney Springs is expected in 2016.

Comments Off on STK Orlando upscale steakhouse announced for Disney Springs, to open at Walt Disney World in 2015