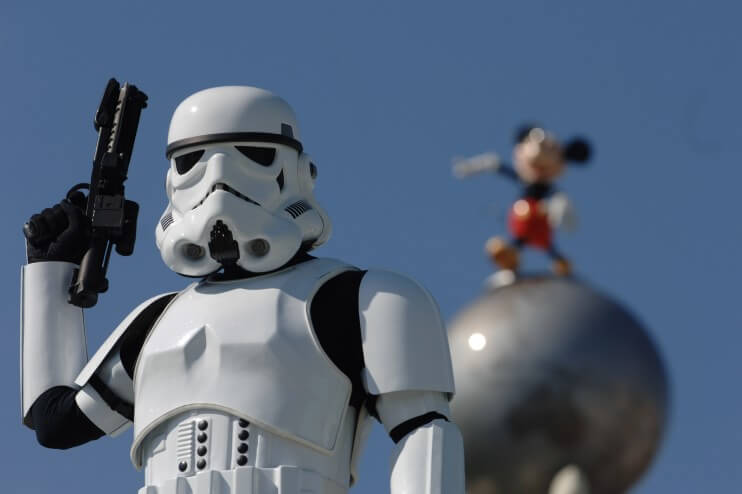 If there was ever a Star Wars Weekends event to attend, it will be in 2015. With “Star Wars: The Force Awakens” on the way at the end of next year, there’s no doubt Disney will be dishing out some details about that highly anticipated seventh film in the franchise, likely bringing out some big new names for fans to see too.

Disney has just announced the event’s dates so you can start planning your trip now: Details of exactly which celebrities will be attending each weekend won’t likely be released for many months, but there’s a good chance some Episode VII excitement will find its way into Walt Disney World next year.

Just remember what happened when Mark Hamill made his first-ever appearance at the event back in June:

Of course, he wasn’t able to discuss Episode VII at all then.