This past weekend, Universal Orlando launched their 2014 Christmas celebration, including Macy’s Holiday Parade, Mannheim Steamroller concerts, and the return of the Grinchmas Who-liday Spectacular.

While it’s always a treat to see the Grinch ham it up on stage, the real fun begins when you go one-on-one with him. Guests are able to meet the Grinch daily in the park and I spent a minute chatting with him about his plans to steal Christmas this season. As usual, he had some terrible awful ideas.

The entire story of How the Grinch Stole Christmas can be seen in a musical stage show performed daily at Universal Orlando’s Islands of Adventure theme park, now through January 3. Watch highlights in the video below, including a full performance of “You’re a Mean One, Mr. Grinch.” 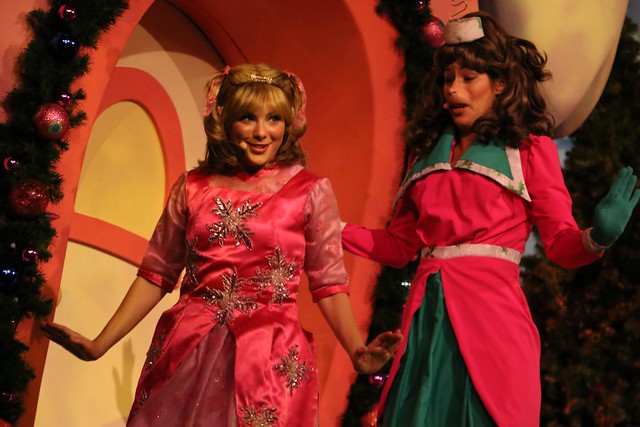 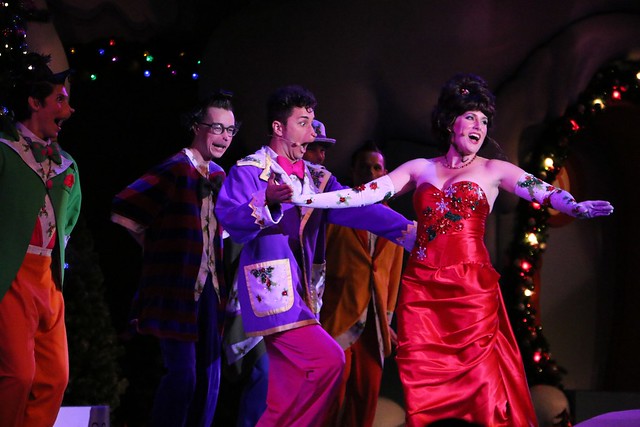 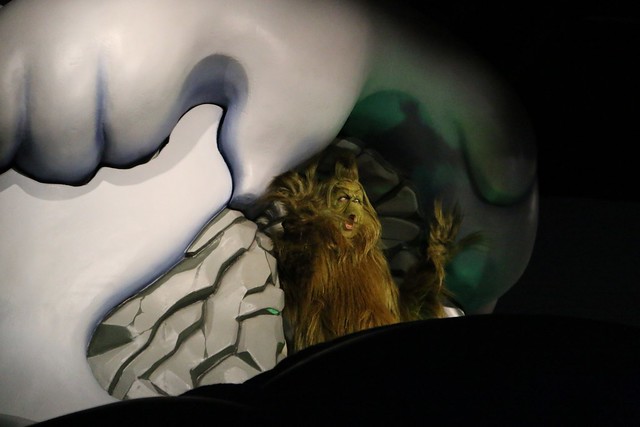 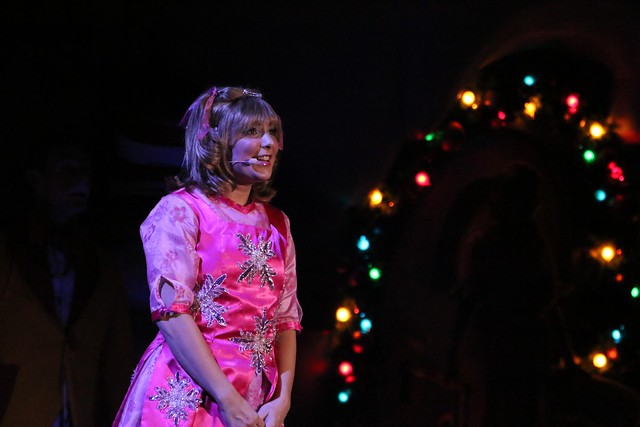 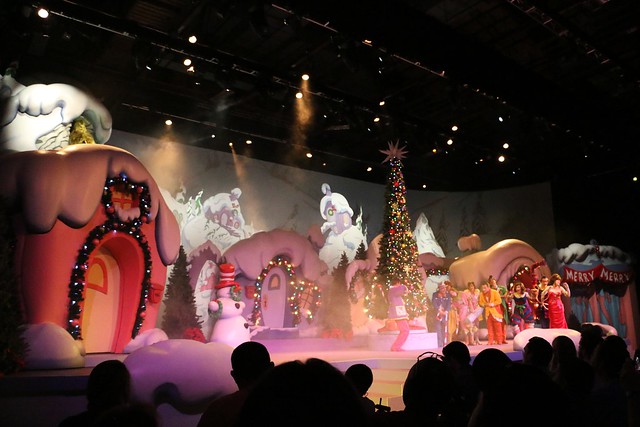 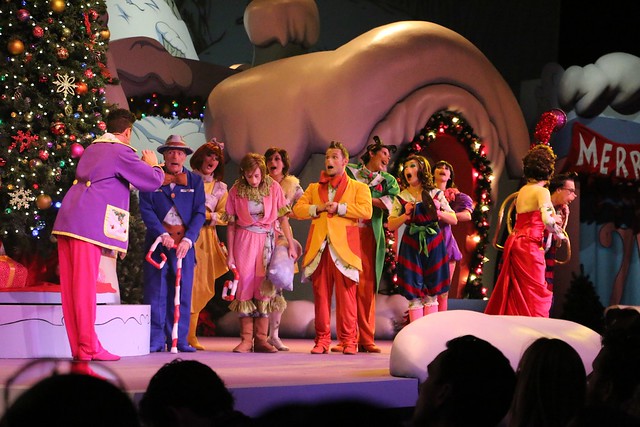 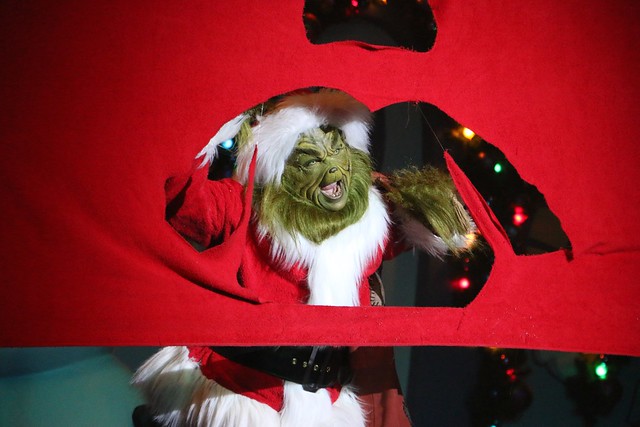 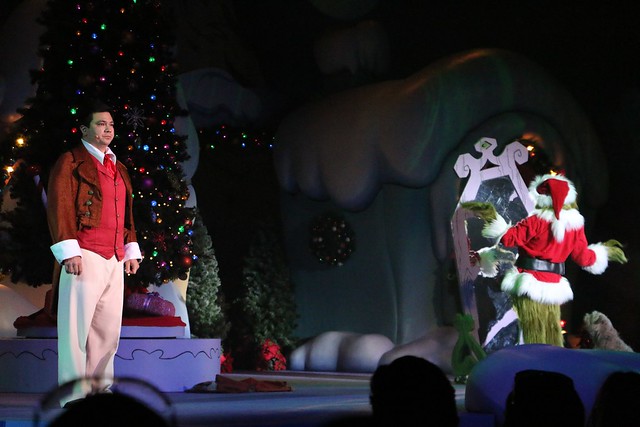 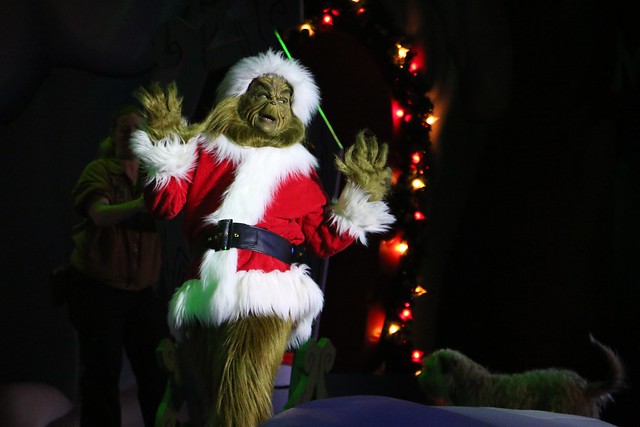 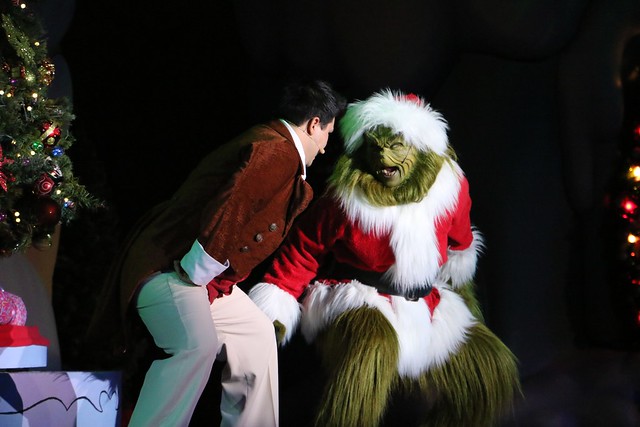 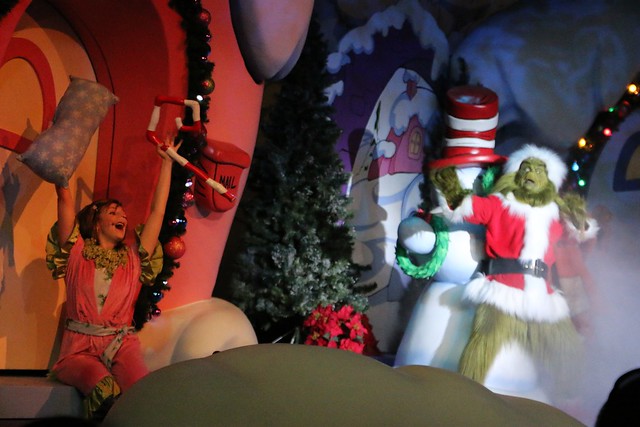 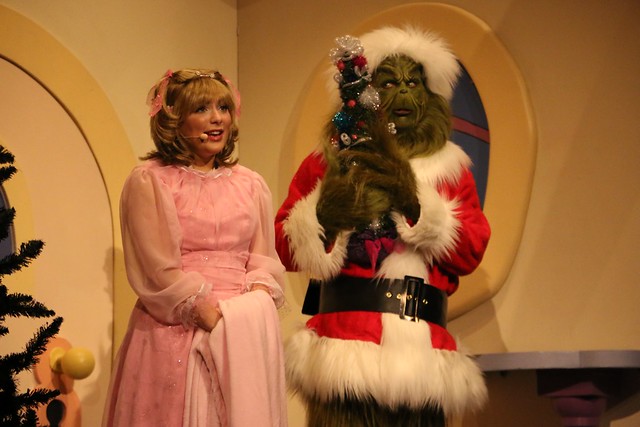 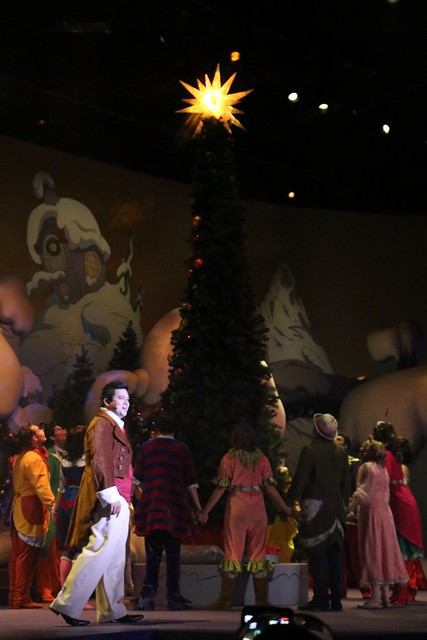 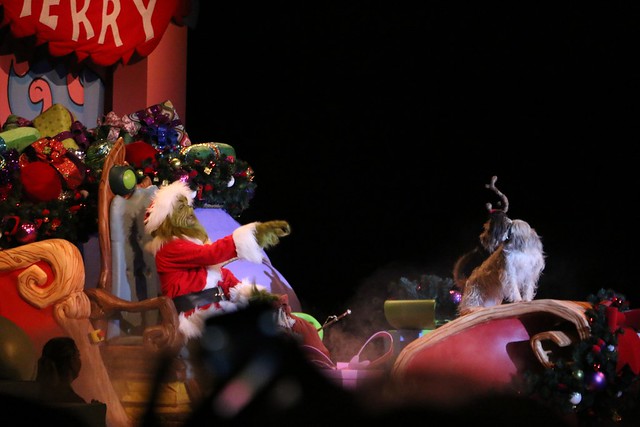 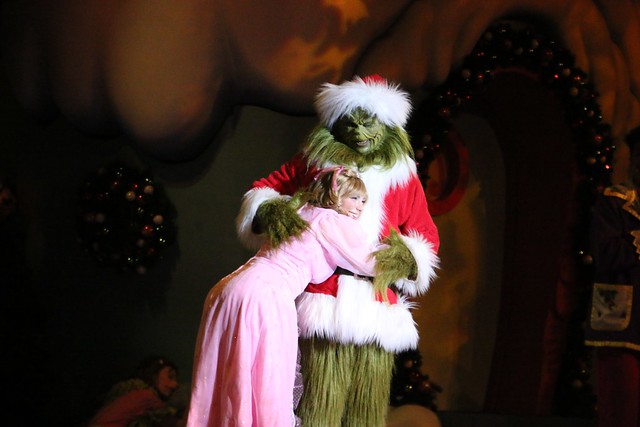 The Grinchmas musical and all of Universal Orlando’s Christmas entertainment, including Macy’s Holiday Parade, continues through January 3, 2015.

Comments Off on Interview: The Grinch plans his annual Christmas caper, stealing the show at Universal Orlando