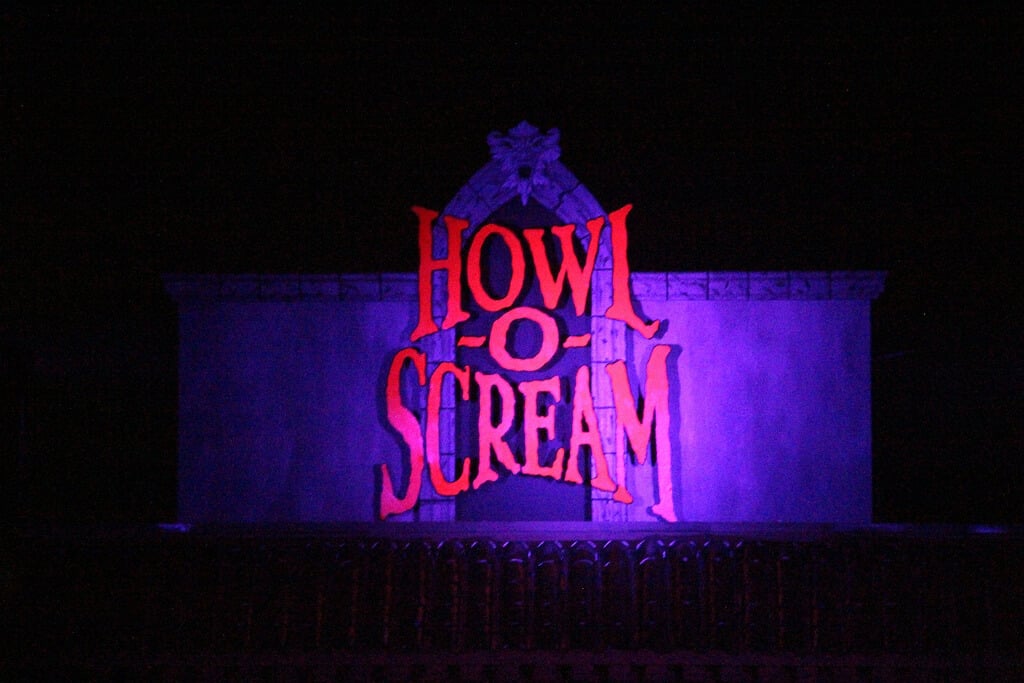 As a Christmas present to horror fans, Busch Gardens Tampa has announced dates for Howl-O-Scream 2015.

The Halloween event will kick off September 25 and continue on select nights through Halloween, October 31, 2015. A teaser video was posted to their Facebook page:

No additional details have been released for the event, though changes are expected. Due to company wide cuts, longtime Howl-O-Scream creative director Scott Swenson was recently let go, leaving the event in someone else’s hands. Will we see a whole new Howl-O-Scream or will Swenson’s successor follow in his fiendish footsteps?