It’s the most wonderful time of the year as Universal Studios Hollywood as a very, merry Grinchmas returns to the theme park, celebrating the Who-lidays with The Grinch and his faithful dog Max.

The first official tree lighting took place over this past weekend in Universal Plaza, featuring celebrities Alexa PenaVega, Carlos PenaVega and Yvette Nicole Brown along with a roster of Whos from the town of Who-ville. 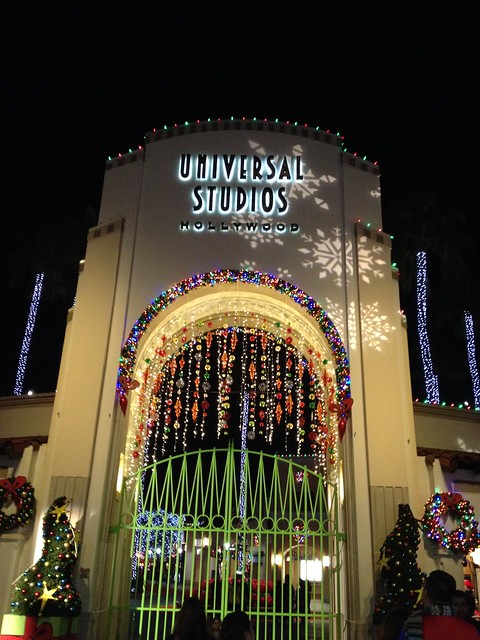 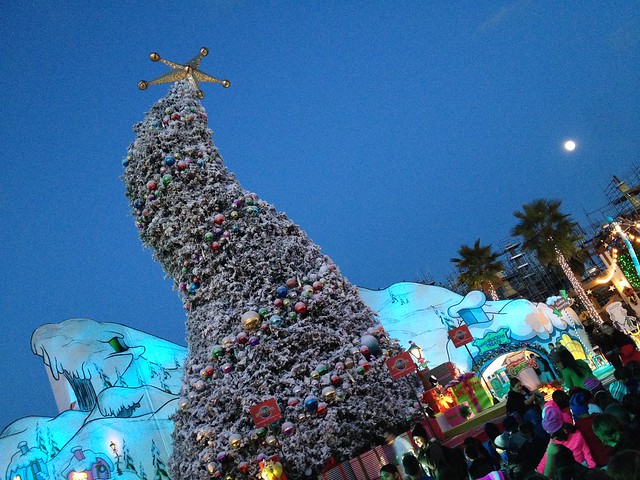 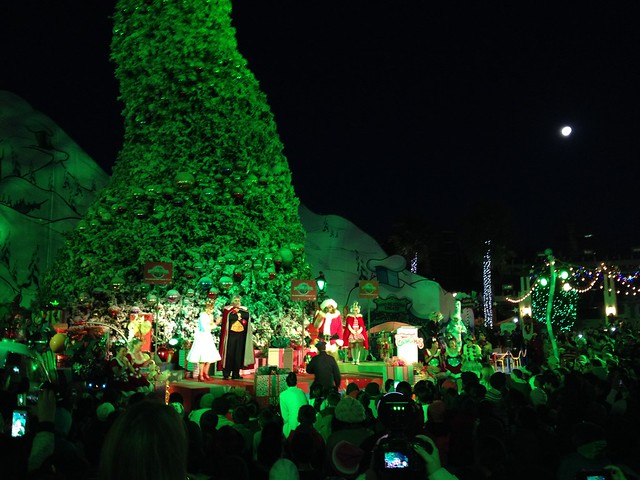 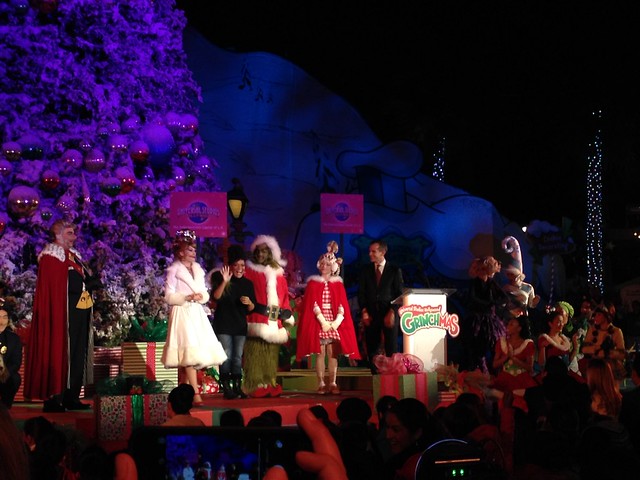 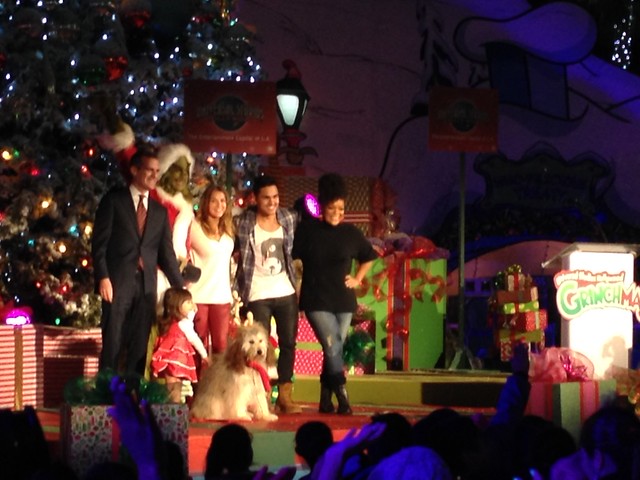 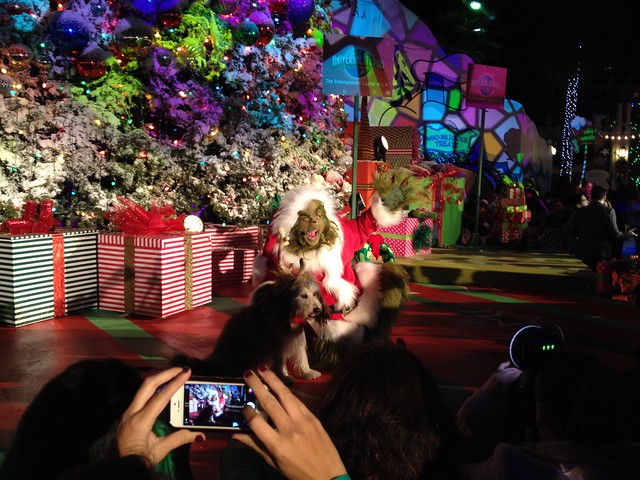 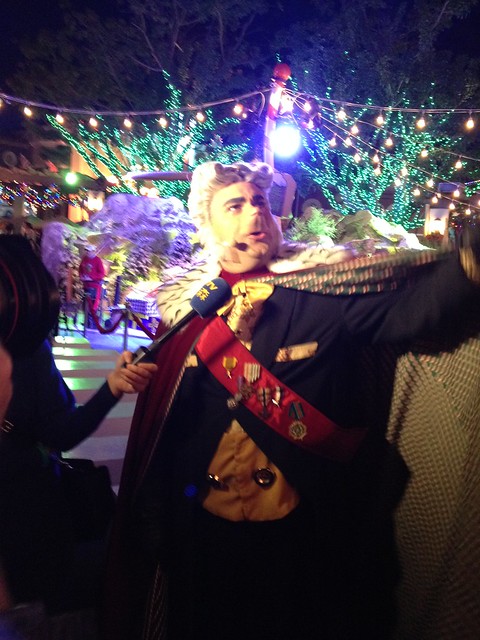 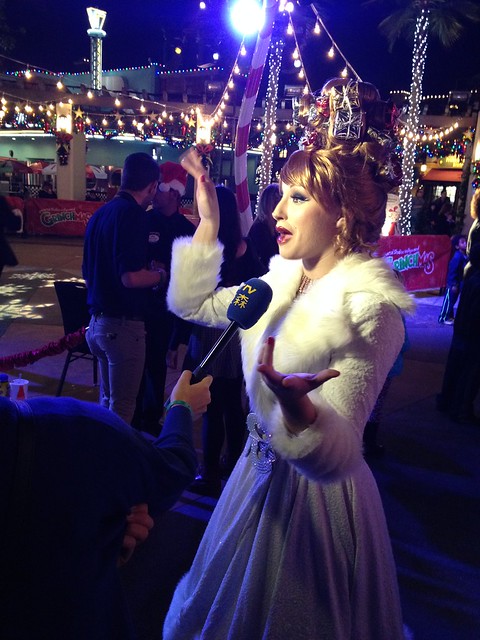 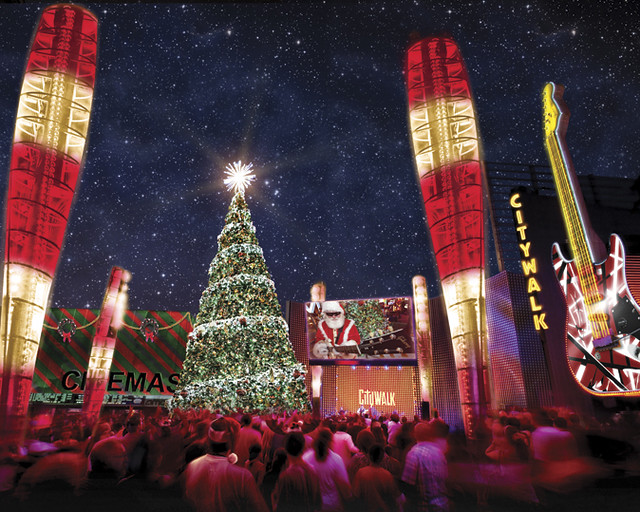 The Grinchmas event runs weekends on December 6-7 and 13-14, then continues daily from December 19, 2014 through January 3, 2015. Included are a variety of activities including the Who-ville Post Office, Trim up the Tree Lot, Who-bilicious Cookie Dec-Who-rating, and Story Time with Cindy Lou Who. 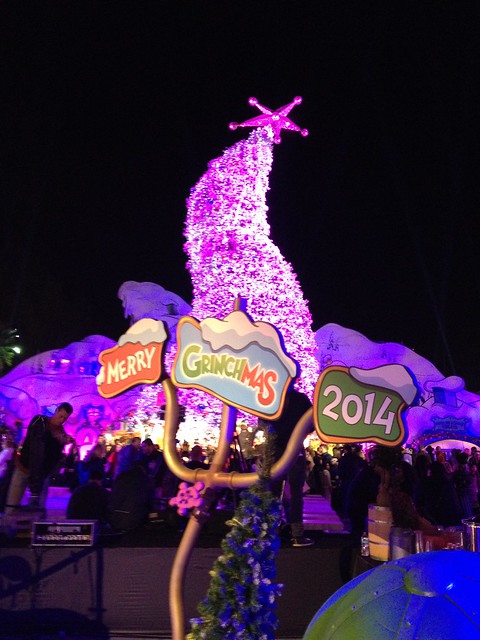 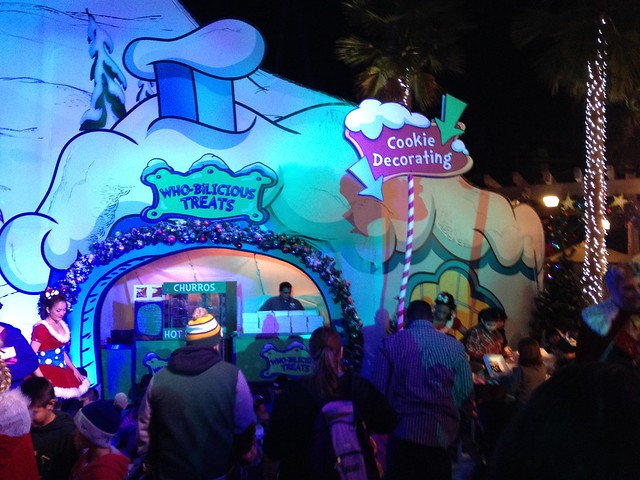 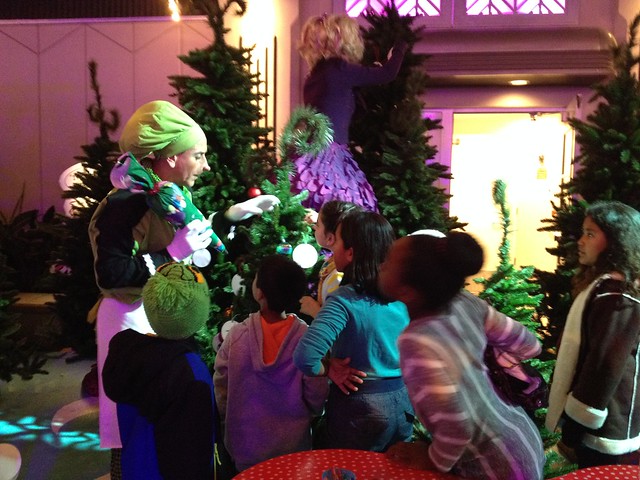 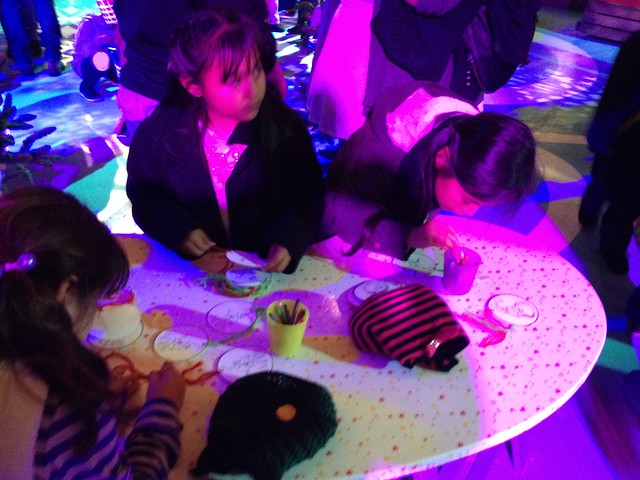 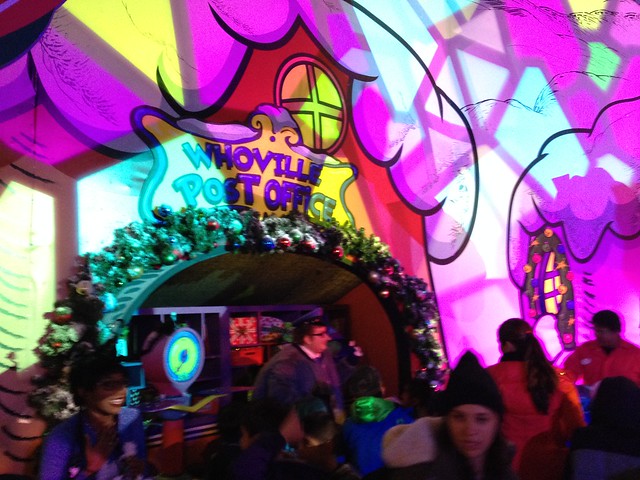 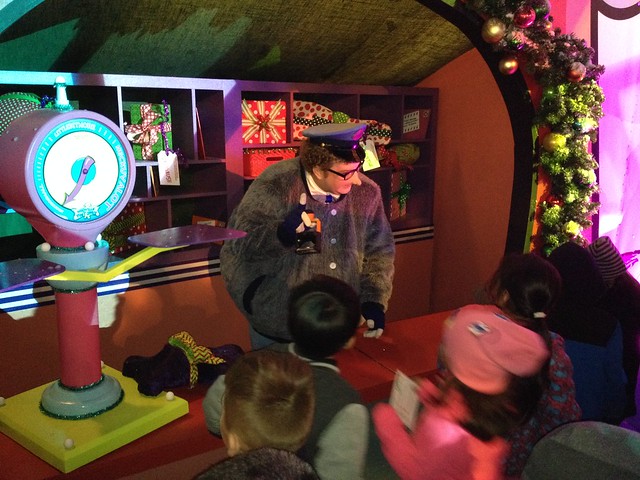 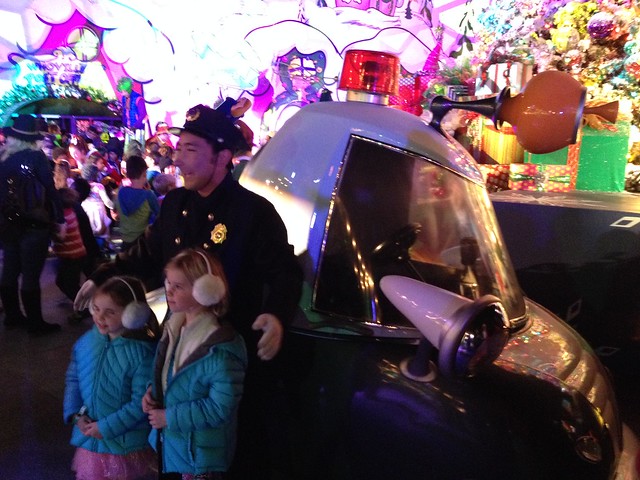 And on the world-famous behind-the-scenes Studio Tour, fans of the film “Dr. Seuss’ How the Grinch Stole Christmas” will have the chance to enjoy a close-up view of the original Who-ville film sets and a performance by Who-ville Whos re-enacting scenes and songs from the family favorite.

“Grinchmas” is included in the price of theme park admission. More information is available at www.UniversalStudiosHollywood.com.