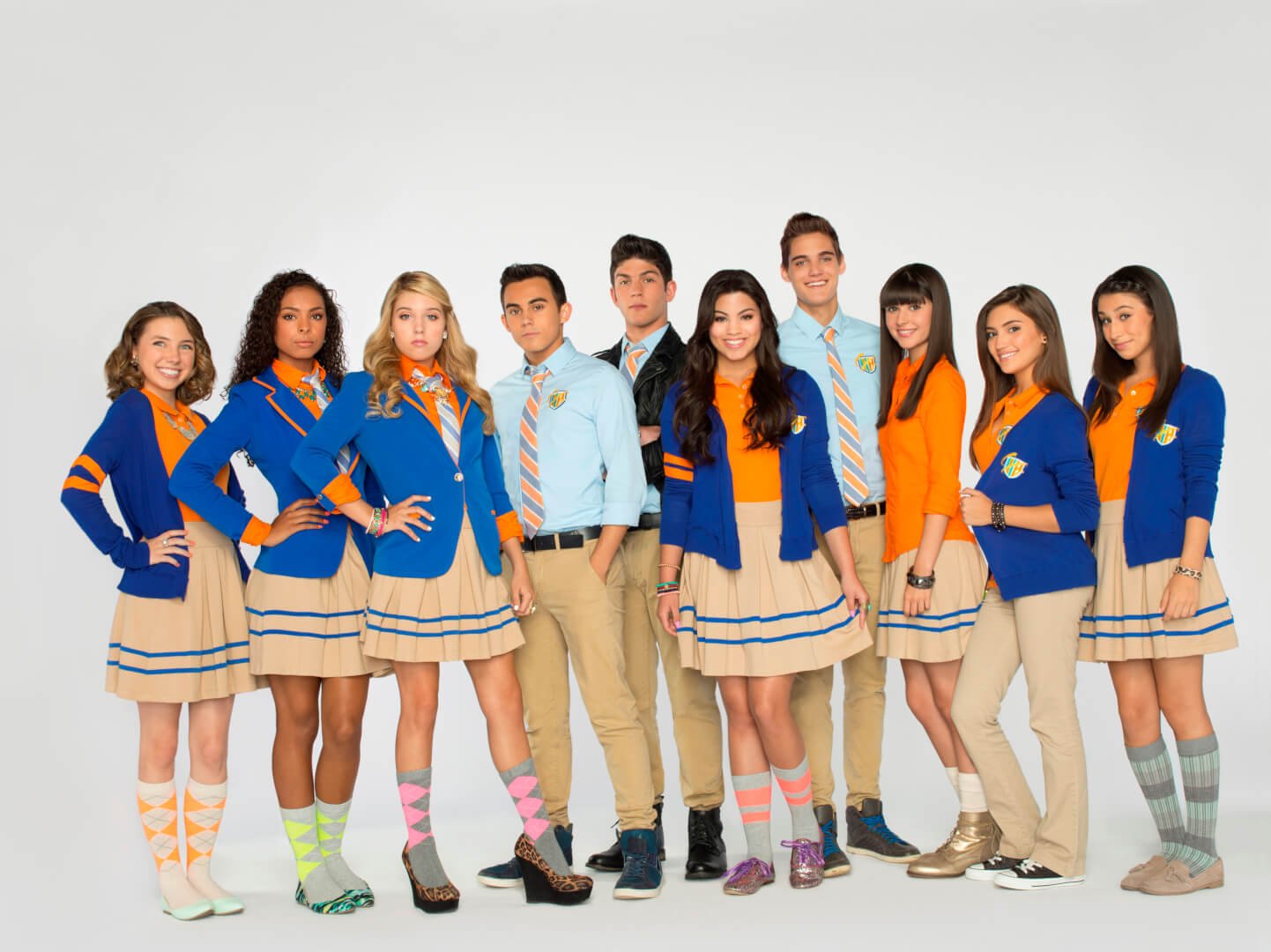 Universal Orlando Resort has announced a special weekend featuring stars from the Nickelodeon live action series “Every Witch Way” on December 12 and 13. Nickelodeon’s “Every Witch Way” Weekend will also feature a celebration to kick off the weekend with DJ Boogie and the cast of “Every Witch Way,” Q&A and autograph sessions and a special viewing party with an advance screening of the first two episodes of season 3 of the show.

“Every Witch Way” follows teenager Emma Alfonso (Paola Andino) as she moves to Miami and discovers that she isn’t so ordinary—she’s a witch. The series, which recently concluded its second season. Season 3 of “Every Witch Way” will premiere in 2015, sparking mystery and adventure with a daily dose of magic that will keep viewers captivated and enchanted.