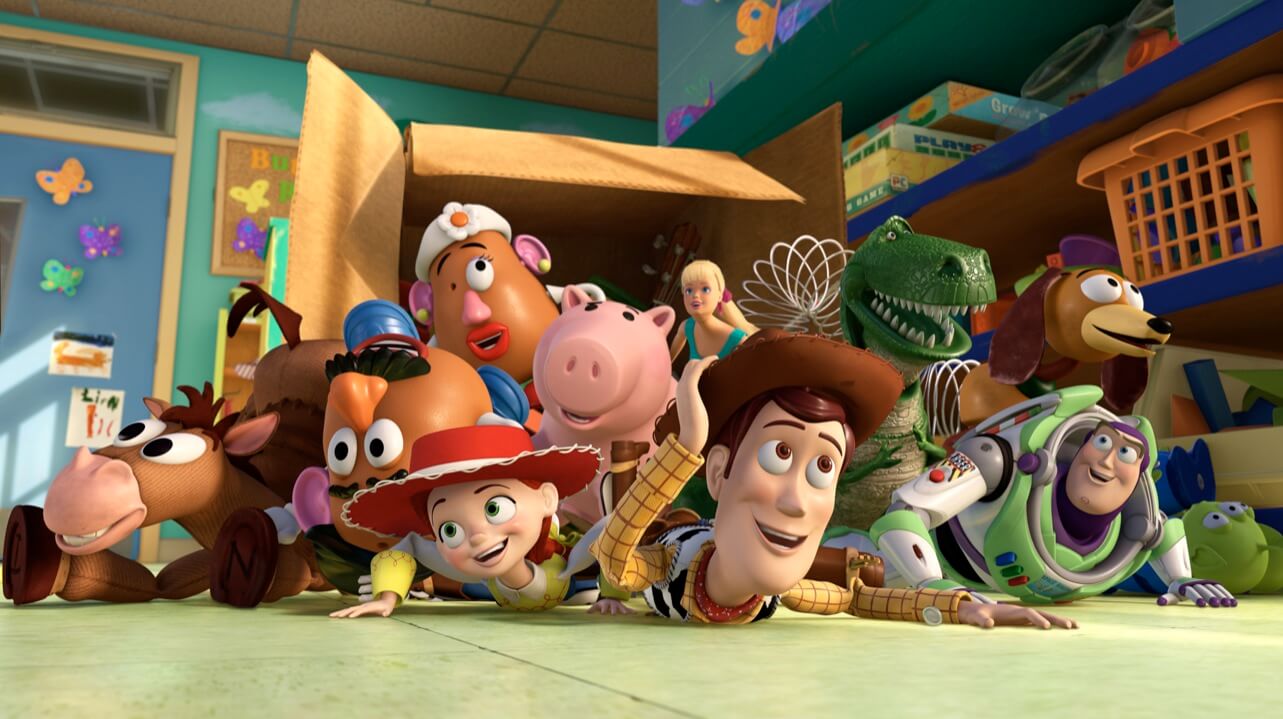 The Pixar film follows the smash success of 2010’s “Toy Story 3” which earned nearly $1.1 billion at the worldwide box office.

For the monumental return of the franchise, John Lasseter will return as director. His last directing role was on “Cars 2.” Lasseter also directed the original “Toy Story.”

The new film’s story comes from Pixar veterans Andrew Stanton, Pete Docter and Lee Unkrich along with Lasseter. It’s being written by Rashida Jones and Will McCormack and produced by Galyn Susman, who recently worked on “Toy Story OF TERROR!” and “Toy Story that Time Forgot.”

Why make another “Toy Story” film after the previous wrapped up so nicely? Lasseter explains to Disney Insider:

“Toy Story 3 ended Woody and Buzz’s story with Andy so perfectly that for a long time, we never even talked about doing another Toy Story movie. But when Andrew, Pete, Lee and I came up with this new idea, I just could not stop thinking about it. It was so exciting to me, I knew we had to make this movie—and I wanted to direct it myself.”