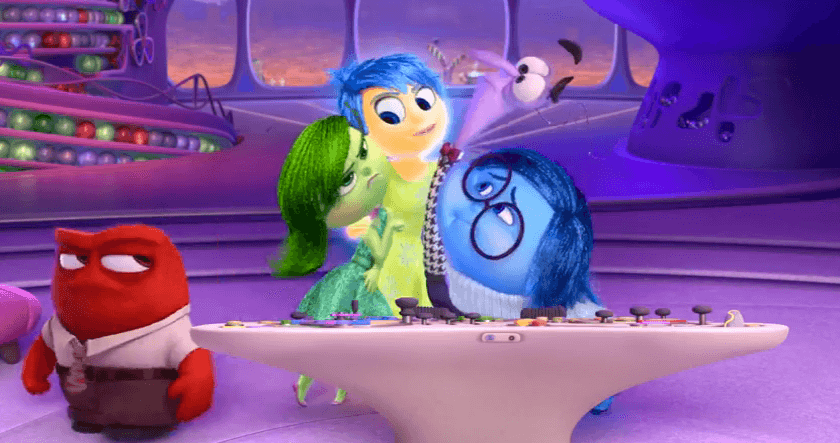 Academy Award-winning director Pete Docter (“Monsters, Inc.,” “Up”) is at the helm of Disney/Pixar’s next original movie, “Inside Out,” in which he will take us inside the mind via a few colorful characters, each representing different human emotions – all of whom are seen in the video below, after diving through a few emotional moments of Pixar past. The film’s synopsis is as follows: