Stars from AMC’s hit TV show “The Walking Dead” made the trip down from Atlanta to spend time with fans at Spooky Empire’s Ultimate Horror Weekend 2014.

The cast drew huge lines for autographs and photos before appearing on panel discussions, one with the full cast and another with just Michael Rooker, who discussed his whole acting career including “Guardians of the Galaxy.”

The majority of questions were asked of McBride and Riggs, with many teenage girls seeming to swoon over the young star – one even successfully requesting a hug from him on stage. Michael Rooker’s cameo during “The Walking Dead” panel brought plenty of applause while his rapid fire Q&A at the end of his own panel drew lots of laughs, ending with him flipping a chair and throwing his phone. 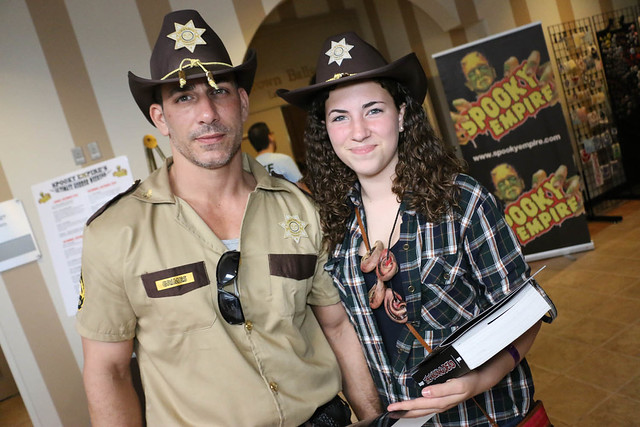 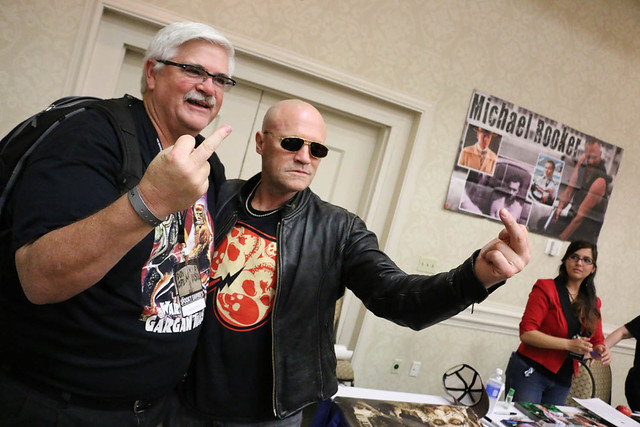 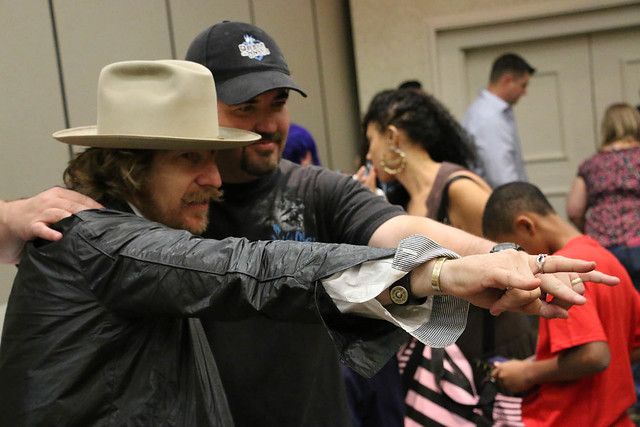 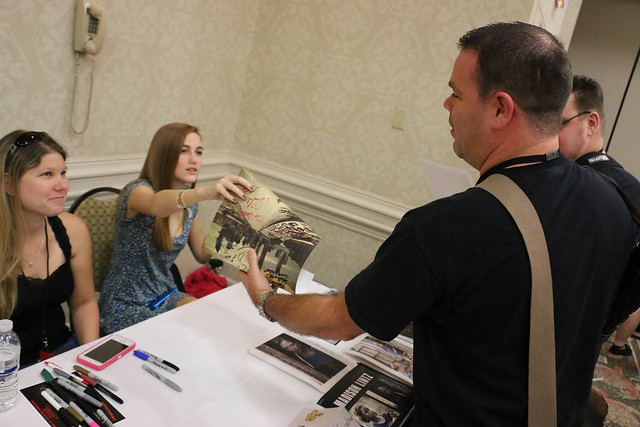 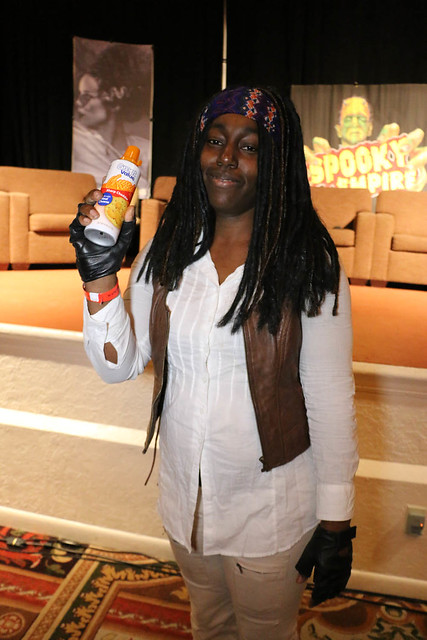 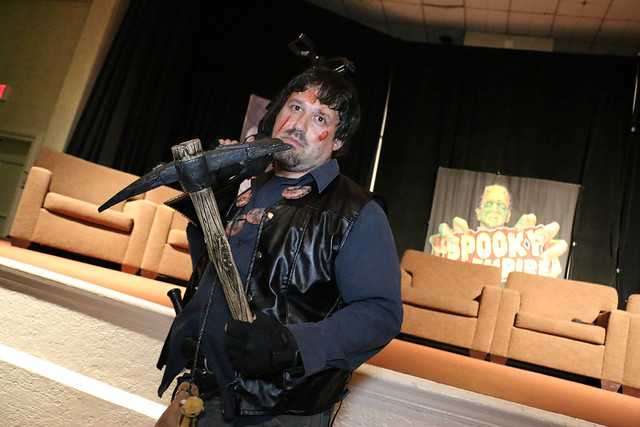 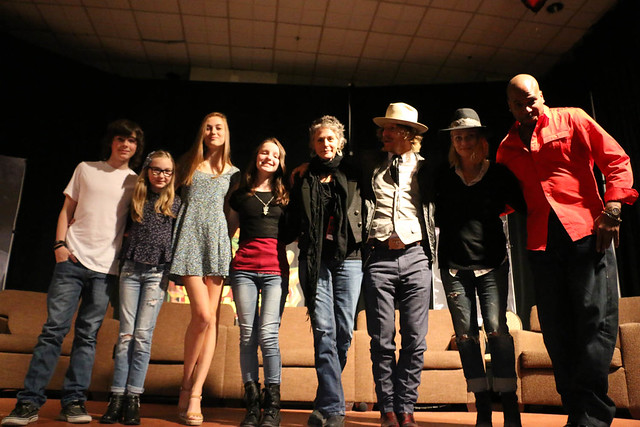 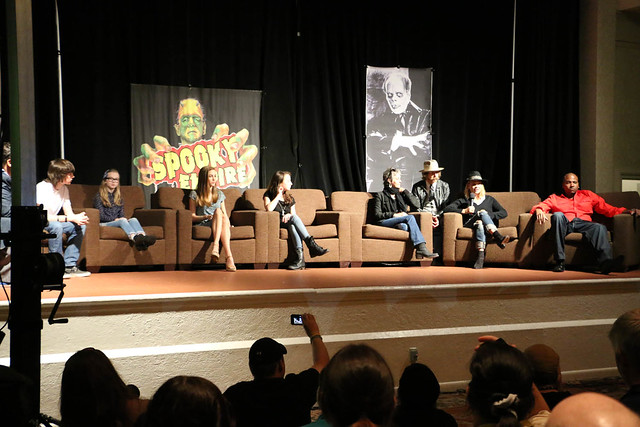 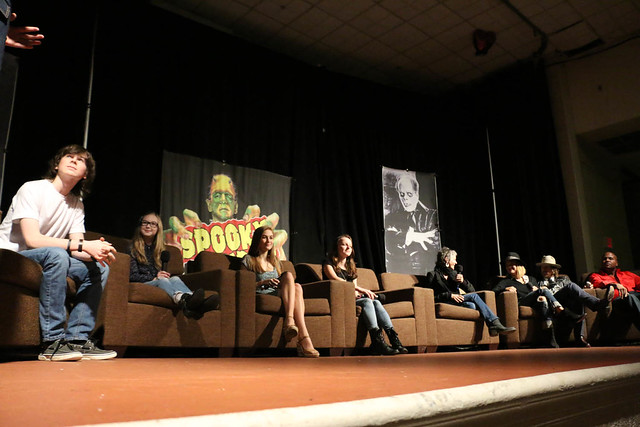 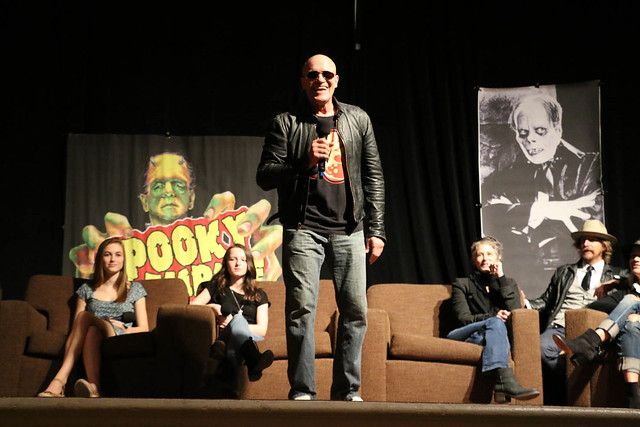 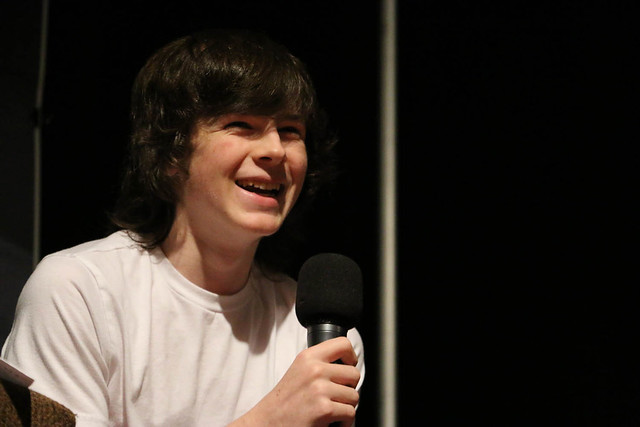 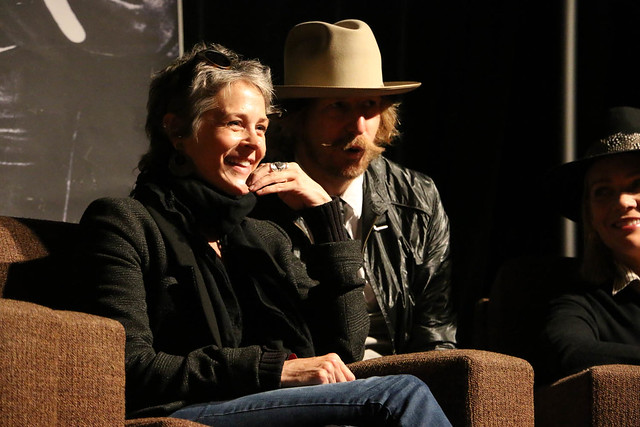 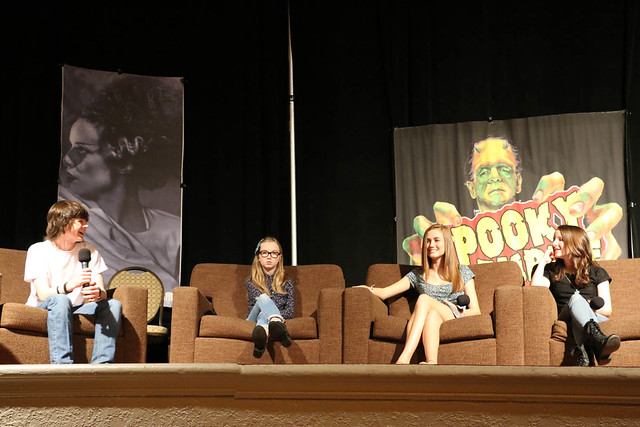 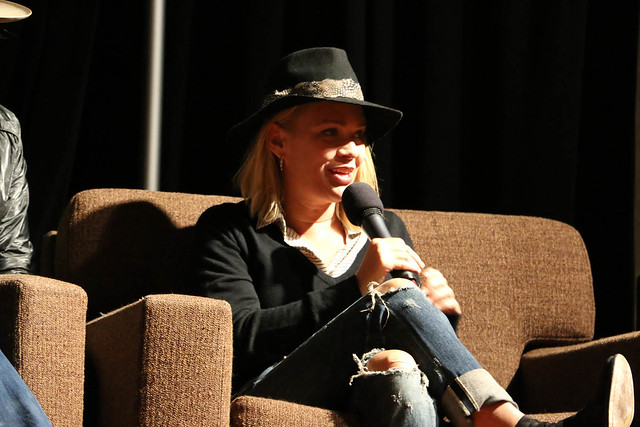 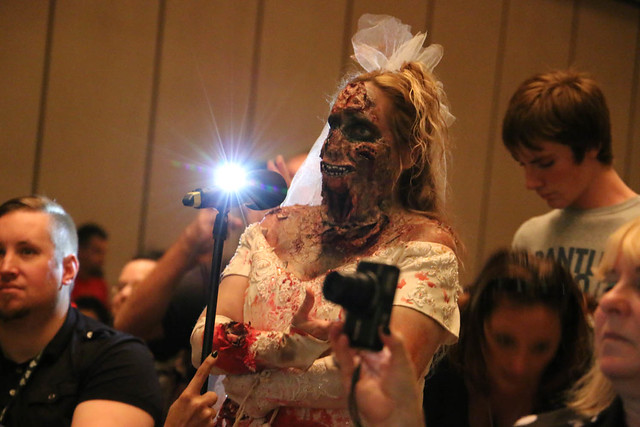 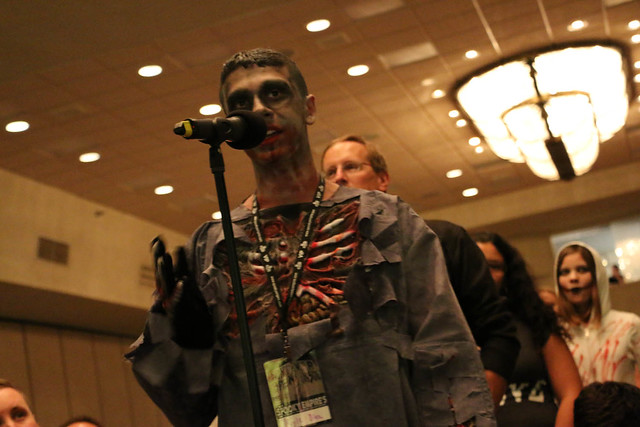 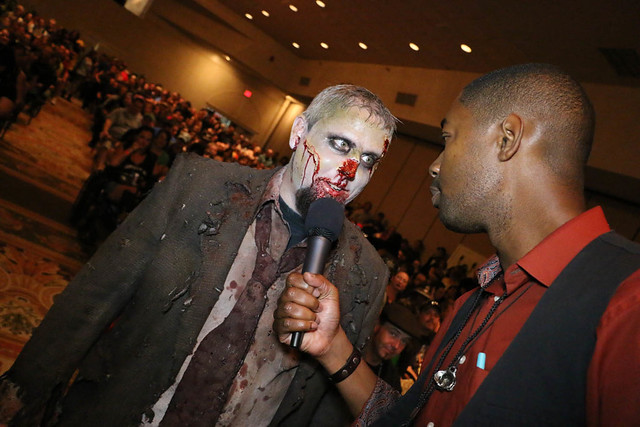 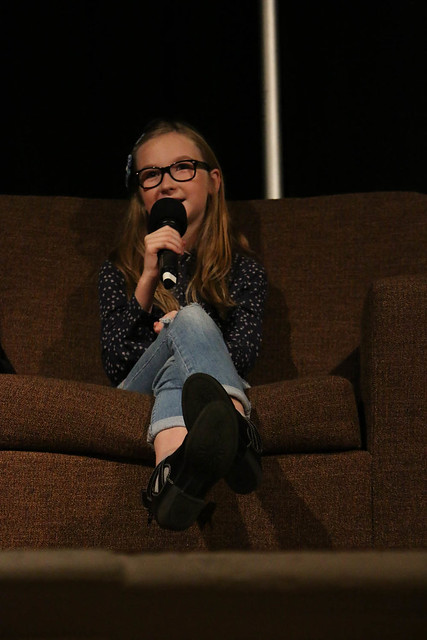 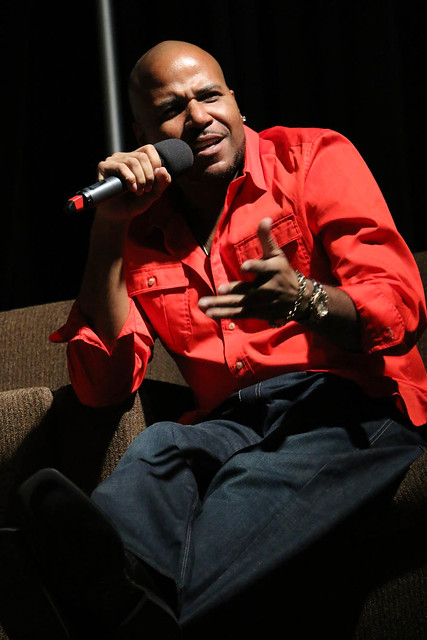 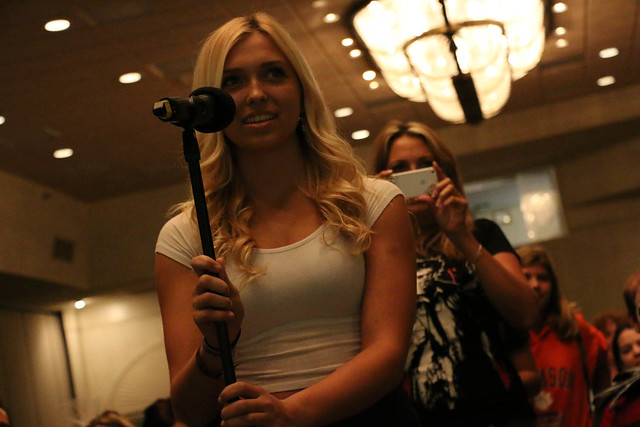 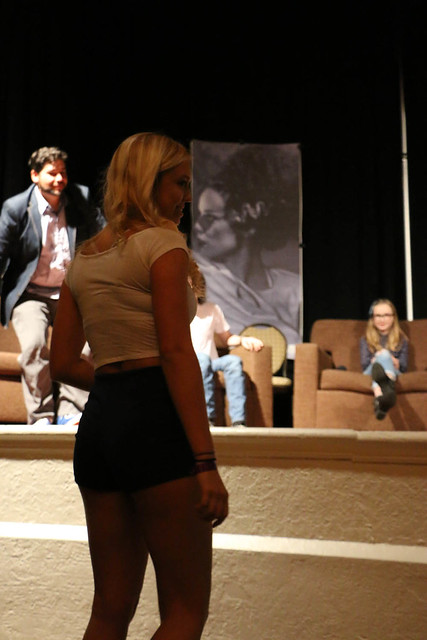 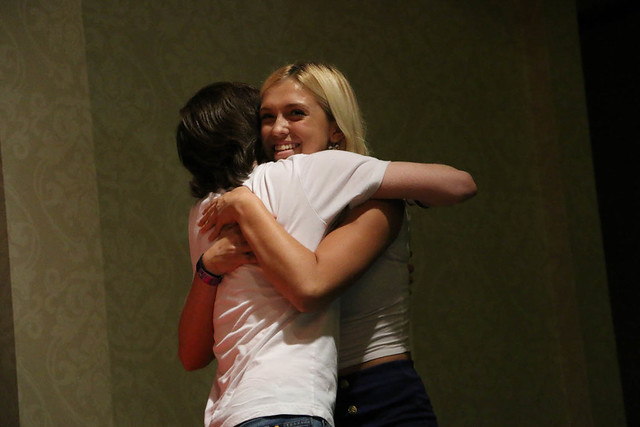 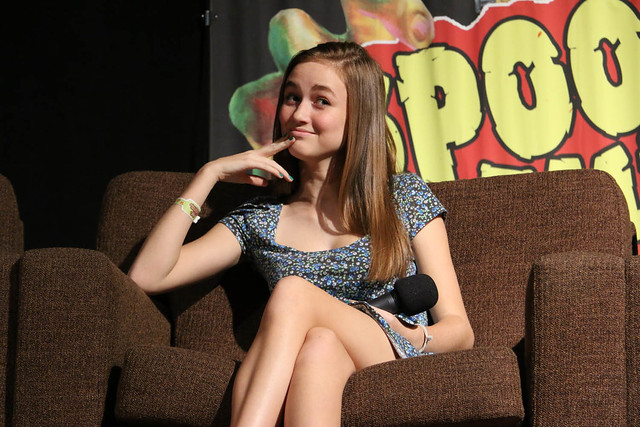