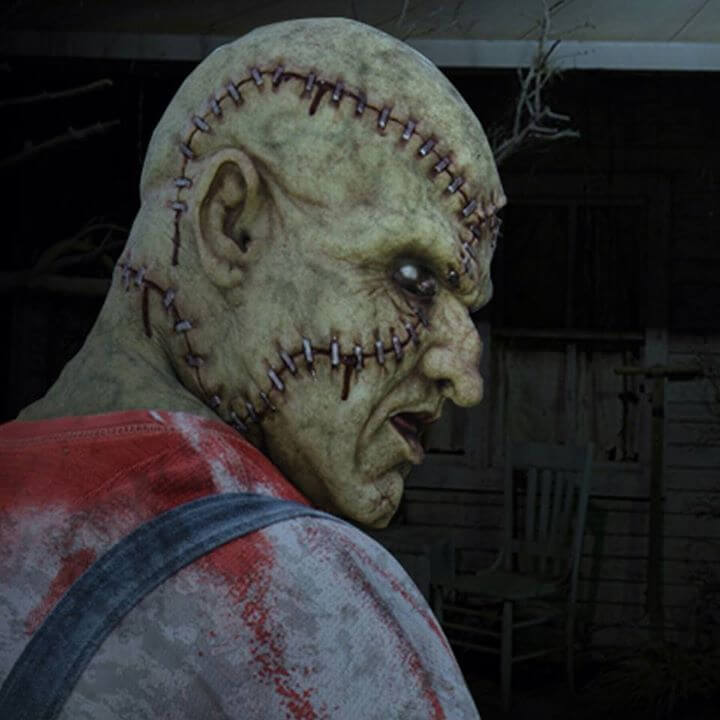 Doubling in size for 2014, The Shallow Grave in Winter Haven has become one of Central Florida’s best haunted attractions. This year there are two separate haunted houses, the upgraded Haunted Hills maze and the all-new ADHD experience, playing off of common phobias.

The Shallow Grave essentially sits in the middle of nowhere, about an hour away from anything. But it’s well worth the drive for those looking for amped up thrills this Halloween. With high energy actors, surprising effects, detailed scenes, and quite a few nasty smells, The Shallow Grave aims to impress by grabbing the attention of each and every guest that passes through – quite literally. Touching is allowed in this haunt, so expect actors to get up close and personal as you walk through. You can’t fight back though. Just scream and keep moving, if you’re not frozen with fear.

Among their two experiences, the returning Haunted Hills is the better of the bunch. It’s a literal haunted house, sending guests winding through gruesome scenes at the hands of their demented main character Thaddeus. With extremely dark environments and plenty of guts and gore, this is Halloween to the extreme.

But their new haunt, called ADHD, is no laughing matter. Spiders, snakes, and clowns are among the common fears that this maze plays off of. Scenes are a bit disjointed, but ultimately the experience packs a punch around every corner. It’s less gory than Haunted Hills, designed to mess with your head even more with plenty of unique moments unseen in other haunts as sets move and animated creatures invade your space. And the Gatekeeper animatronic that kicks off the experience is an impressive moment unto itself. The Shallow Grave is open for three more nights this Halloween season, including tonight. More information can be found at TheShallowGrave.com.