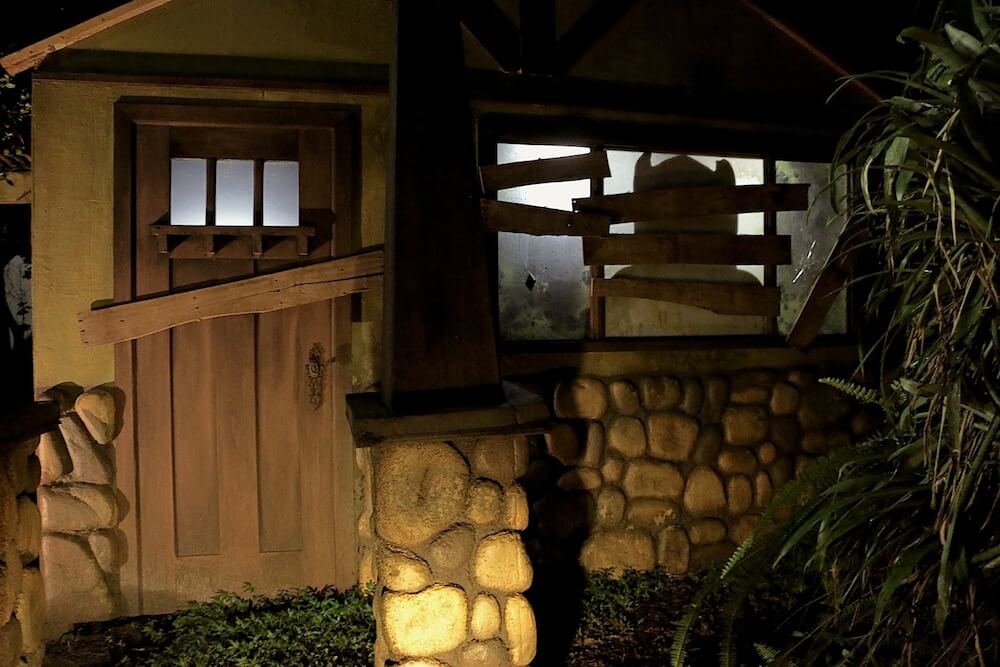 Radley Haunted House 2014 tells the story of Dr. Elias Radley, a sleep therapist whose own nightmares drove him to experiment on his patients. Using their bodies as a power source, Dr. Radley builds his Nightmare Machine in an attempt to cure his restlessness, instead releasing the god of nightmares, Somnus – which guests come face-to-face with inside, along with lingering spirits of Radley’s patients. Brought to life by creative director Cody Meacham and producer Ricky Brigante (yep, that’s me), the Radley Haunted House is an independent haunted attraction, similar to the haunted houses of Universal Orlando’s Halloween Horror Nights or Busch Gardens’ Howl-O-Scream, but set up outside a real house in a residential neighborhood. It’s not a professional attraction, but is just as thrilling, detailed, and entertaining. The thrills of Dr. Radley’s Nightmare Machine continue tonight through November 2, Thursdays – Sundays, 7:30p – 11p. There is a $5 suggested donation to experience the haunted house.

More information, including location and directions, can be found at www.RadleyHaunt.com.