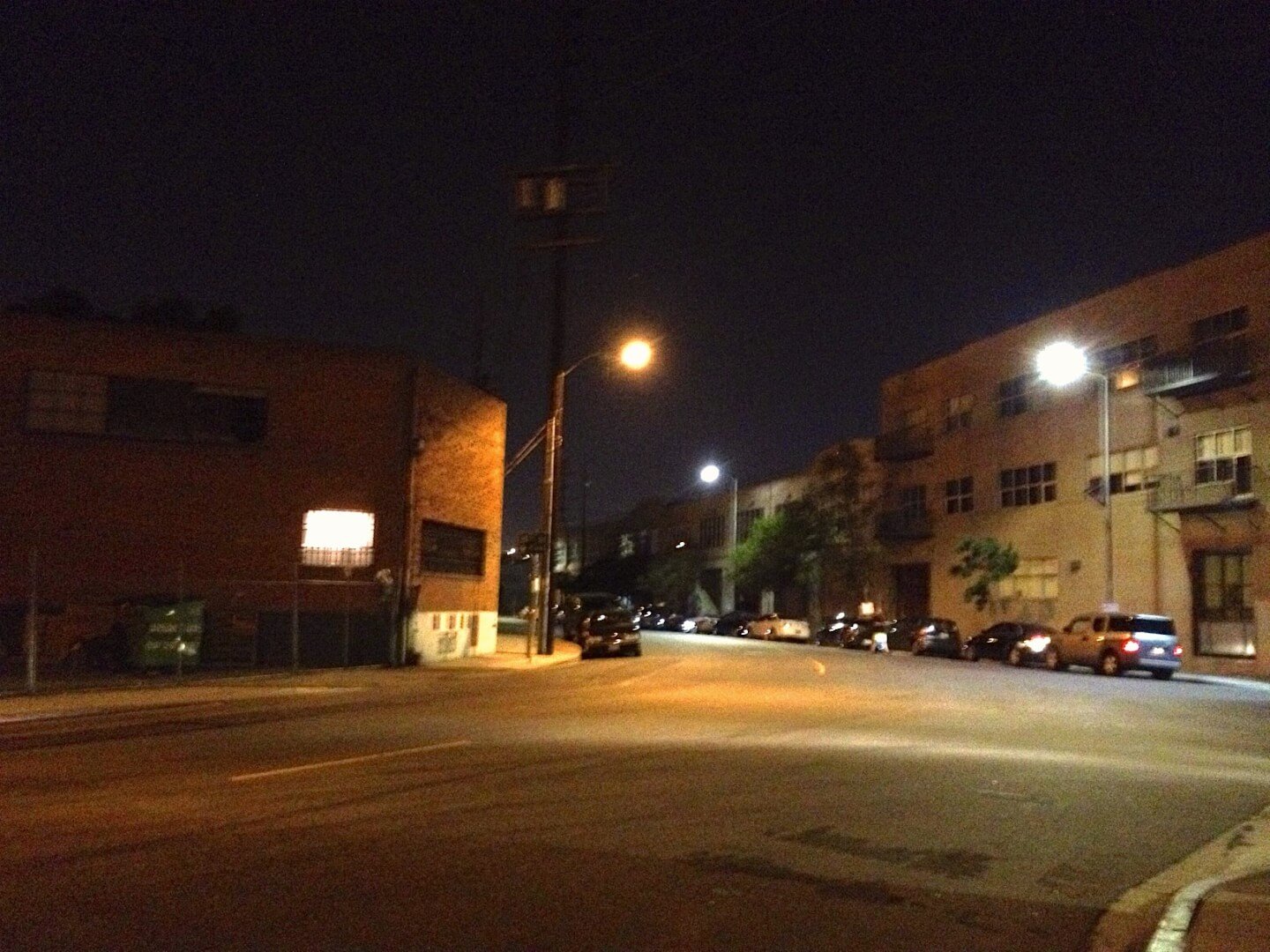 There’s a reason why Blackout is considered one of the most extreme Halloween time events in the country – and this year it nearly made me snap.

I very rarely get startled in haunted houses anymore. I never get scared. Though I’m still thoroughly entertained by them all, I’ve simply become all too familiar with scare tactics and dark environments, desensitizing me to most events. But Blackout: House, the name of their 2014 experience, made me consider using a safety word for the first time ever – if only for a brief moment.

Blackout: House was immediately controversial among the event’s longtime followers when they announced this year’s rules changed, bringing groups inside instead of individuals. The group dynamic certainly changed the experience. But then Blackout decided to make two Los Angeles nights available as a solo experience. One of those nights just happened to be exactly when I’d scheduled myself to be there.

I was excited to be attending Blackout once again. Last year’s Blackout: Elements left me wanting more. I didn’t find it to be intense at all. It was extreme in its adult content – nudity, sexuality, forceful physical contact, and violent situations – but, as I noted above, I’m fairly desensitized to all this. So I was eagerly awaiting my time for Blackout: House, quite anxious to get started when I arrived to its secluded location. Inside, after signing a waiver, I was quickly branded with Blackout’s three dot symbol. Its meaning is unknown, but the marks stayed with me for a couple of days. To give away what transpired inside would ruin the experience for anyone who attempts it for the rest of the season. Look for that in depth description on an upcoming Outside the Magic podcast.

But what began as excitement for another Blackout adventure ended with me leaving completely and wholly frustrated and, frankly, pissed off – for lack of a better phrase. It was an uncomfortable experience, at best. At its worst, it was painful, annoying, and downright mean.

I consider myself a level headed, down to earth, easy going guy. I am not emotional nor do I easily get worked up. I have no violent tendencies and generally shy away from that type of behavior. But Blackout nearly had me ready to throw punches by the end. It truly riled me up in ways that nothing ever has. And for that, they deserve credit.

Blackout is shying away from the “haunted house” moniker. It’s a performance-based experience that relies on physical tactics to push people’s buttons. And it pushed every single one of mine – even ones I didn’t know I had.

What started visually unpleasant and somewhat irritating evolved into uncomfortable experiences, followed by a few gross out moments involving various bodily functions. All of that seemed to be in the spirit of an “extreme” Halloween event. But the latter half of Blackout: House made me feel bullied, perhaps even victimized. In that, there was one particular moment of discomfort that left me wondering, “Is this going to end?” And within that moment was an even shorter moment when the thought crossed my mind to yell “safety” and simply be done. But that thought was fleeting. As “done” with the experience as I was physically, I was not ready to give up mentally. So I endured.

I left with my dignity shattered, angry at Blackout for putting on what I thought was a horrible event – a waste of my money. It wasn’t until several hours later, after I’d calmed down, that I realized that I wasn’t actually angry about the event. It was the event that made me angry – by design. And suddenly I was impressed that a Halloween event had shattered my desensitized nature and caused me to feel raw emotions, even if they were horribly unpleasant ones.

I would have gone back and done the 2013 version of Blackout several times more if I had the time. This year – not a chance. I would never want to experience Blackout: House again, but I am glad that I did. And yes, my curiosity will get the best of me and I’ll be back for whatever insanity they cook up next year.

Blackout: House continues through November 8 in New York and Los Angeles, with nearly identical experiences in both cities. More information can be found at TheBlackoutExperience.com.