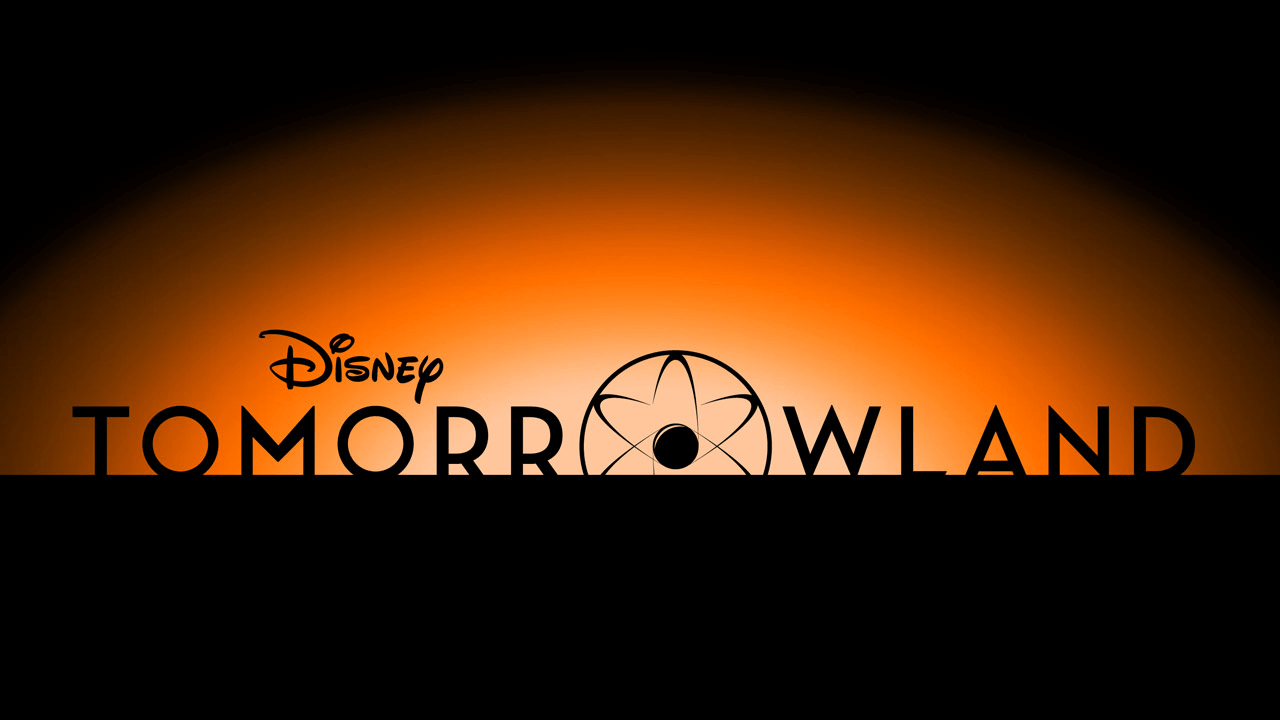 This year’s Destination D event comes with a lineup that will easily rival anything seen at past D23 Expos. D23 recently announced that Destination D: Attraction Rewind, taking place at Walt Disney World in November, will feature a presentation on the upcoming “Tomorrowland” movie as well as two delivered by Disney Legend and famed Imagineer Tony Baxter. In addition, fans are feverishly looking forward to the event’s finale that will resurrect a few Pleasure Island favorites.

So why is D23 looking back at attractions from the past? “In Walt’s time, he tore down Tomorrowland completely and rebuilt it while he was there,” explained Epstein. “I think that the idea of taking down some of the old and replacing it with some of the new or updating things was Walt’s philosophy from the very beginning. He never wanted Disneyland to be a museum. While obviously we appreciate that, we also know fans also love some of those attractions that are gone or maybe never had a chance to experience them so this is a really terrific opportunity to let the fans experience some of these attractions, relive some of the attractions, share some of those moments with people who care about it just as much as them.”

In addition, the event will act as a preview for “Tomorrowland,” the highly anticipated Disney film that adds some sci-fi and fantasy elements to the 1964-65 New York World’s Fair. It’s not the first time a Destination D event has previewed an upcoming film. The “Feature Animation” event at Disneyland looked ahead to “Frozen,” “Wreck-It Ralph,” and “Paperman.” This time, Epstein explains, the excitement surrounds “getting to have supervising art director Ramsey Avery to talk about how do you rebuild the World’s Fair. That to me is so cool and ties completely into us looking back as we look forward.”

To make it happen, D23 simply reached out Walt Disney Studios, who obliged knowing how devoted D23 members are.

Destination D: Attraction Rewind is packed with Disney Legends, including Bob Gurr, Marty Sklar, Alice Davis and the recently-added Tony Baxter, whom Epstein calls “an Imagineering gem.” Baxter will discuss Discovery Bay, an area of Disneyland that was never built. “While that land never came to be, so much of what he and the team created for that land has been incorporated all over the world in Disney parks,” said Epstein. As for that grand finale, Epstein refuses to elaborate on what specific elements of Pleasure Island will be featured. But he does want to make it clear that it’s a celebration of Pleasure Island, not a recreation. “Let’s set everyone’s expectations. We are not bringing everyone into Downtown Disney and reopening Mannequins and the Adventurers Club.”

The finale will tie several past clubs together in a unique way, paying tribute to Downtown Disney’s past while looking ahead to its Disney Springs future.

“It’s a really great example of Walt’s own philosophy. You take down old stuff, you build up new stuff and some of the stuff that they’re doing for Disney Springs – stuff that they’ve revealed and stuff that they haven’t revealed – is going to be really, really cool and I feel like a great evolution of that space.”

When prodded for more details, Epstein did reveal there will be “interactive pieces” that fans will “fondly remember.”

Tickets and more information about Destination D: Attraction Rewind can be found at D23.com.

You can hear more of our interview with Jeffrey Epstein on Show 492 of our podcast.