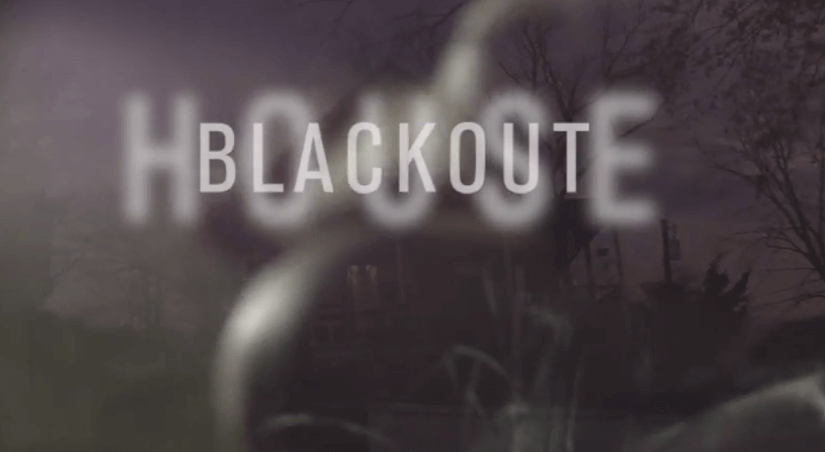 One of the country’s most extreme Halloween experiences has begun teasing what’s in store for guests this year. Blackout: House is the name of the 2014 version of the annual experience that tests the limits of its participants.

A new teaser video was revealed last night along with this year’s event name and logo. A small house sits behind the logo, leaving the world to wonder what nightmares Blackout has planned this year. No further information has been revealed about the experience, as tends to be the case with Blackout. They like to stay tight lipped about exactly what goes on behind their darkened walls, keeping the element of shock and surprise. The event relies heavily on physical contact, confined spaces, nudity, and a general sensory overload to deliver a few unforgettable encounters.

Tickets and more details will be released soon on TheBlackoutExperience.com. Last year’s even took place in New York, Los Angeles, and Chicago. There’s no word yet on the location(s) this year.

Check out our Blackout 2013 report for a better idea of what the unnerving experience is like.

Comments Off on Blackout: House teased as new version of extreme haunted house for Halloween 2014