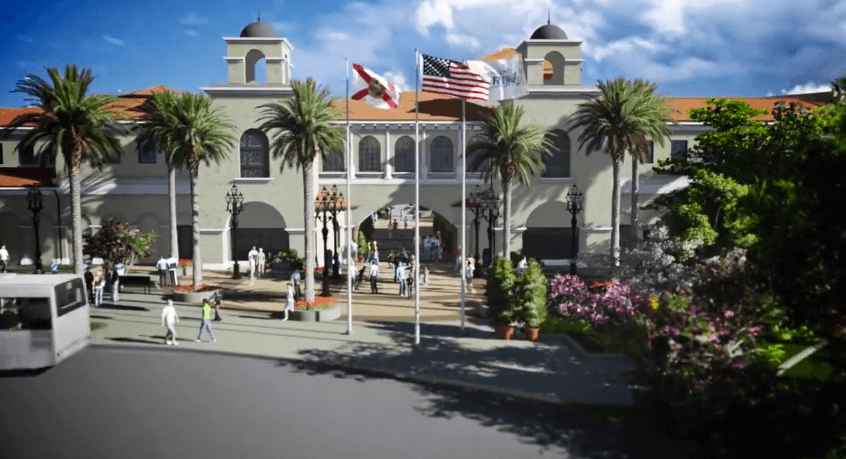 Walt Disney World has launched a new video series detailing the transformation from Downtown Disney into Disney Springs. The first introductory video features Imagineer Theron Skees, executive creative director on the project. Included are new CG renderings of what areas of Disney Springs will look like as they begin to open in early 2015, continuing into 2016. That video largely focuses on the backstory behind Disney Springs and Imagineering clearly hasn’t veered away from the same story they first revealed in March 2013.

But no new details have been revealed yet as to what new shopping and dining locations will be added during the transition away from Downtown Disney.