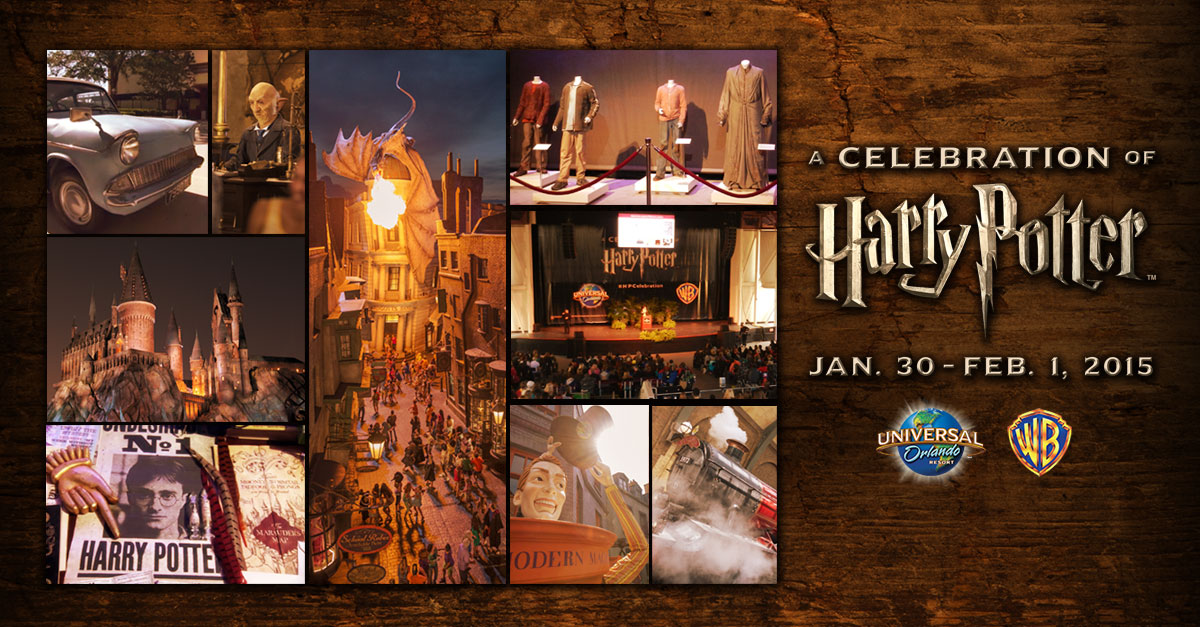 Vacation packages or separate tickets are not needed to attend most of the events within “A Celebration of Harry Potter” as they will be included in regular admission to Universal Orlando or with an annual pass.