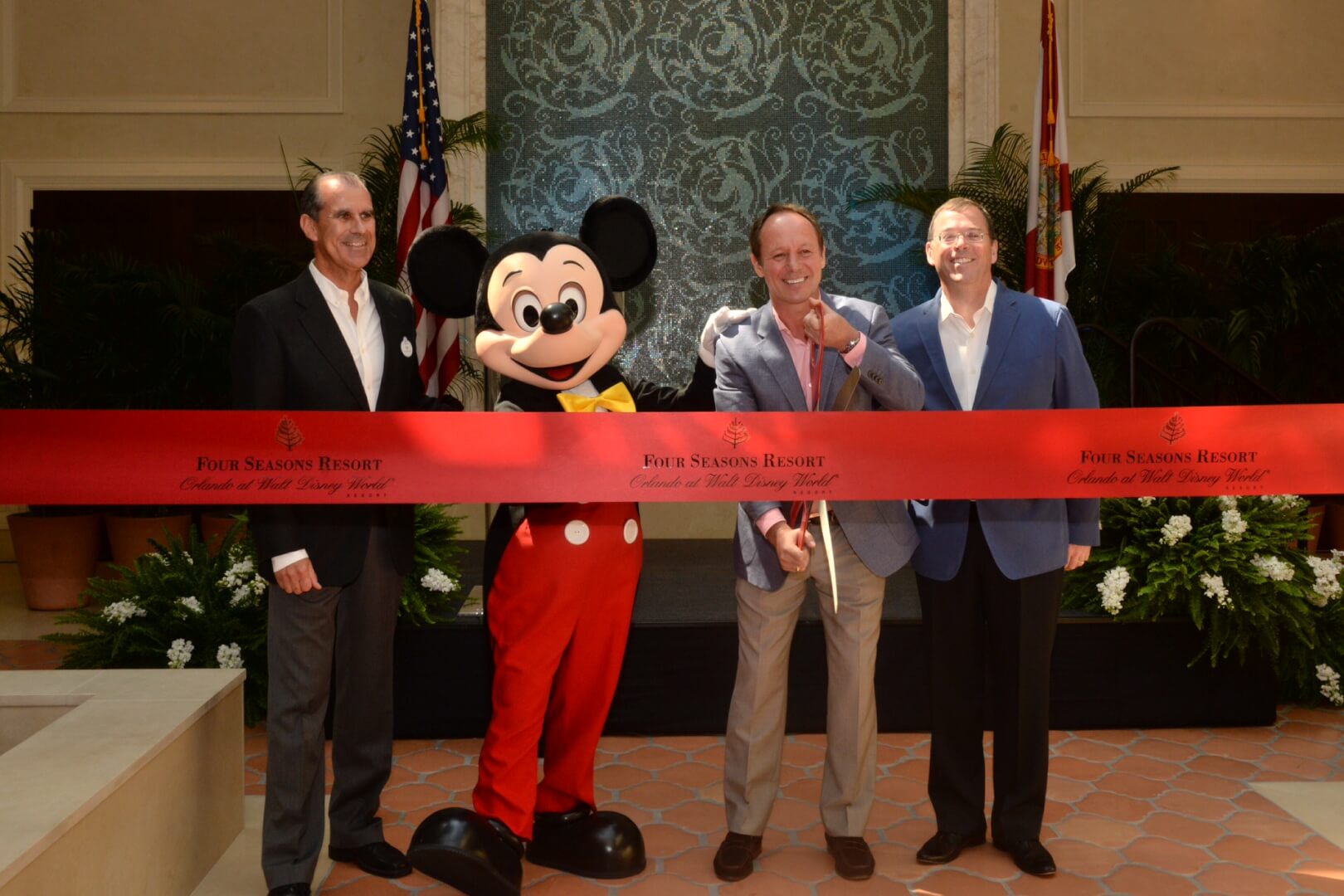 The ground breaking for the Four Seasons Orlando was December 6, 2011 and on August 3 it will officially debut its luxury accommodations including – 443 guestrooms (including 68 suites), 5 on-property restaurants, 18 treatment rooms in The Spa and 18 holes of Tom Fazio golf, and an 11,008 square-foot Lazy River across 26 acres.