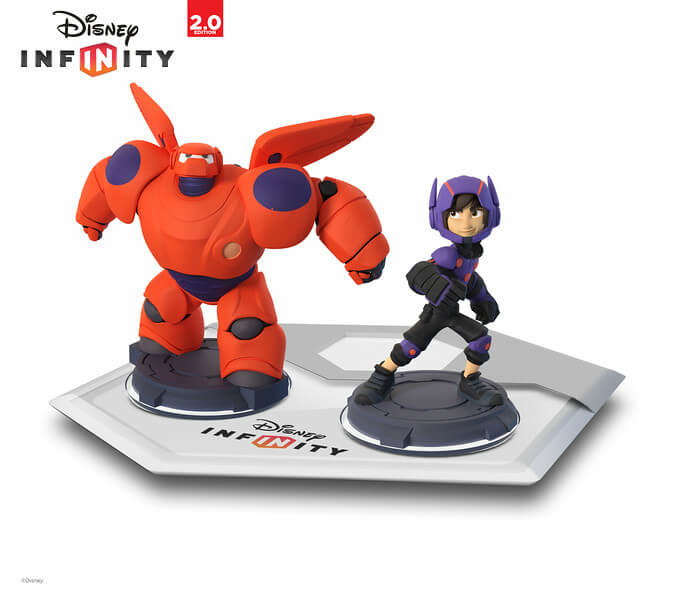 They won’t have a play set, but fans will will be able to use Hiro’s mind-power and Baymax’s super strength in the game’s Toy Box mode. There will also be a “Big Hero 6” Chem Capsule Power Disc, which allows players to create a cloud of frost that freezes enemies right in their tracks.

Disney Infinity 2.0 will hit store shelves on September 19, but the Hiro and Baymax figures won’t be available until November 4.

Comments Off on “Big Hero 6” characters fly into Disney Infinity 2.0 with Hiro and Baymax figures