At the ScareLA convention, Universal Studios Hollywood announced An American Werewolf in London is coming to Halloween Horror Nights 2014.

After successfully being the highest rated haunted house at Universal Orlando last year, Hollywood is now partnering with director John Landis to bring the iconic film to life at the Halloween event. Landis appeared at ScareLA alongside Horror Nights masters John Murdy and Chris Williams to discuss the event. 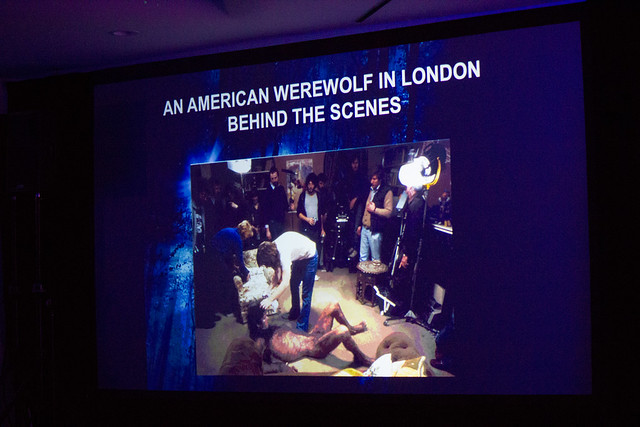 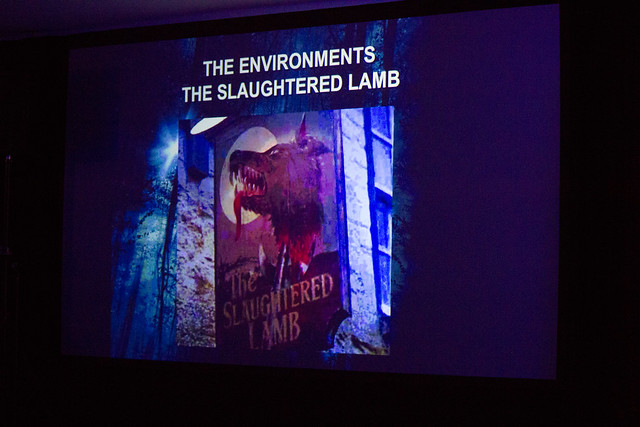 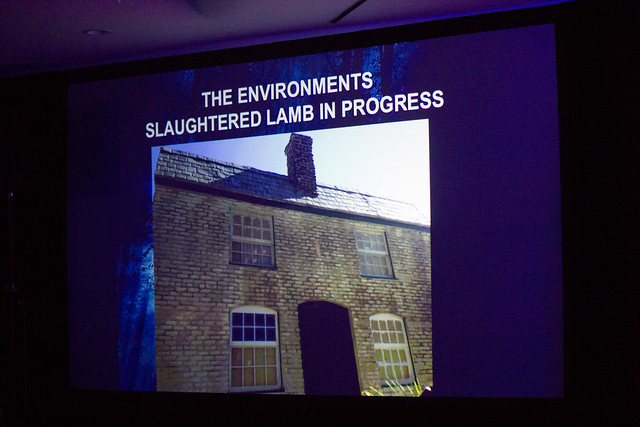 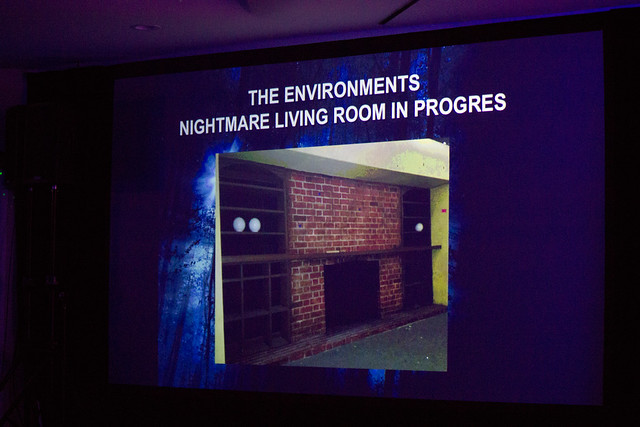 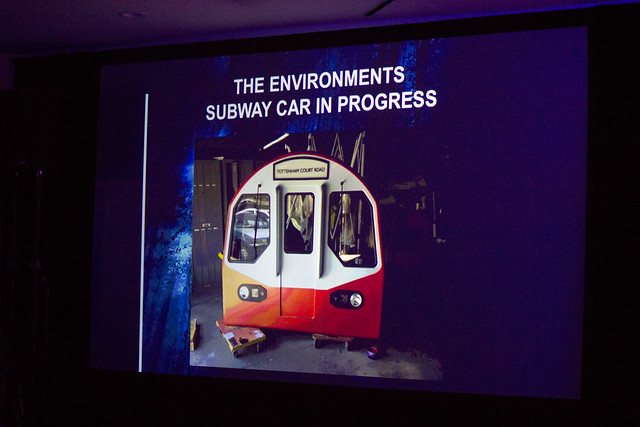 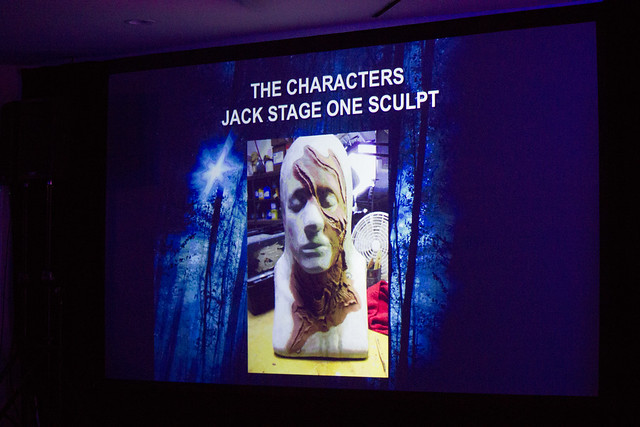 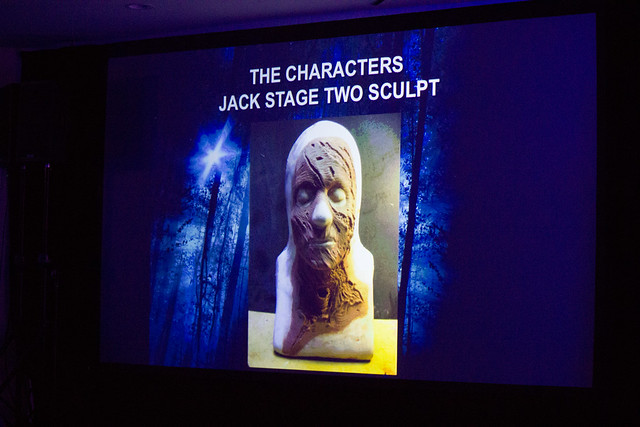 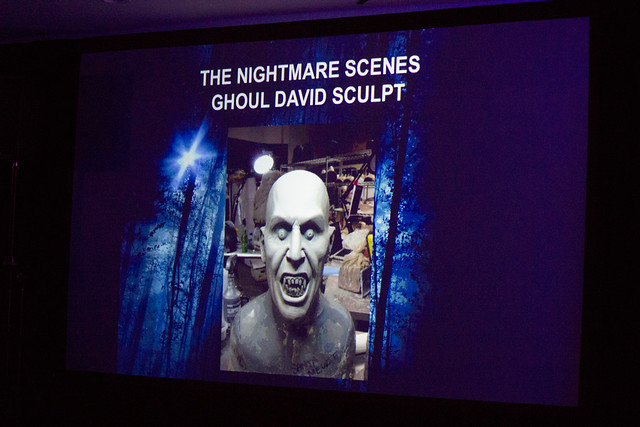 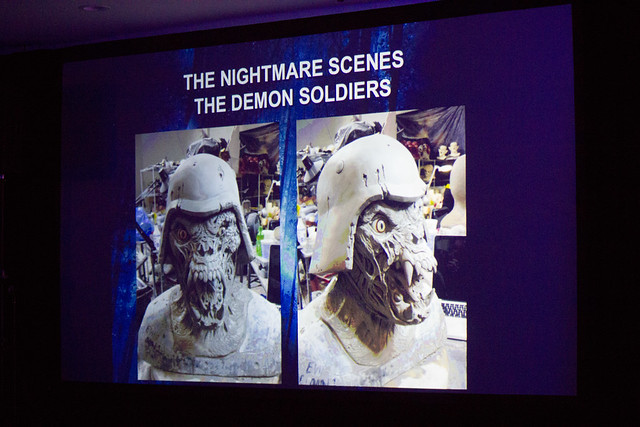 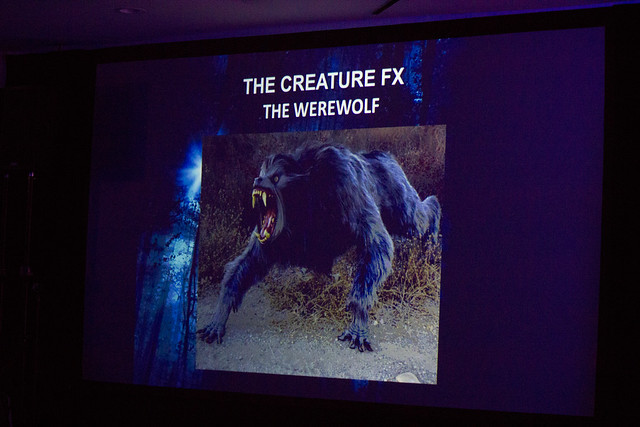 Video of the announcement and Landis’ thoughts will be coming later today. In the meantime, here’s a video of Universal Orlando’s version of the maze last year: