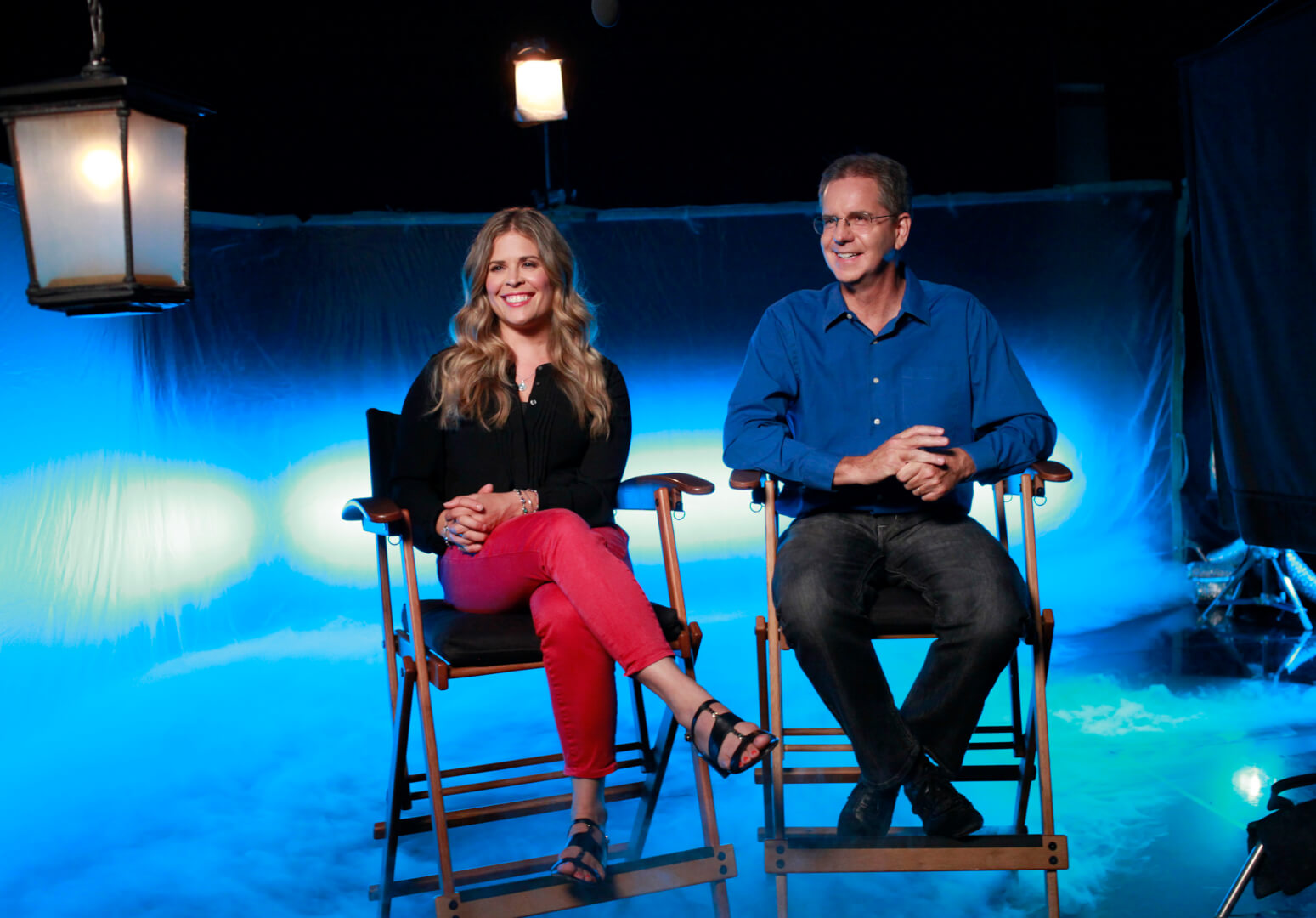 The special will showcase the origins and evolution of the Academy Award- winning film “Frozen” through an inside look at Walt Disney Animation Studios with access to the creative team that brought the film to life. Included will be words from Kristen Bell and Idina Menzel, the directors, songwriters, producer and artists and chief creative officer John Lasseter. In addition, the special will also include “exciting announcements” about the next chapter of “Frozen” and a preview of “Frozen” characters Anna, Elsa and Kristoff from an upcoming episode of ABC’s “Once Upon a Time.”

Following all the “Frozen” fun, the show will end with a sneak peek at “Big Hero 6.”