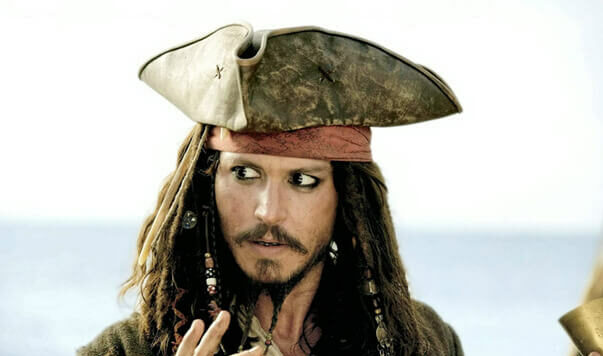 Walt Disney Studios today announced “Pirates of the Caribbean 5″ will be released on July 7, 2017.

Johnny Depp is set to return as Jack Sparrow, but little else is known about the film that’s had more than a few delays. But with billions of dollars under its belt, the “Pirates” films will surely continue to succeed as long as Captain Jack is on the big screen. The fifth movie’s subtitle is reportedly “Dead Men Tell No Tales” but Disney has not confirmed or announced that just yet.