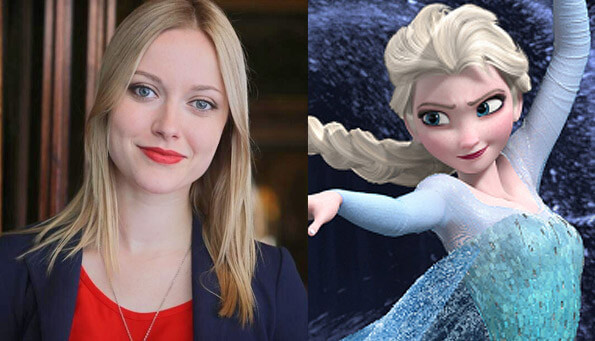 The role of Elsa has been cast for the upcoming “Frozen” episodes of “Once Upon a Time” with actress Georgina Haig taking the role of the snow queen. 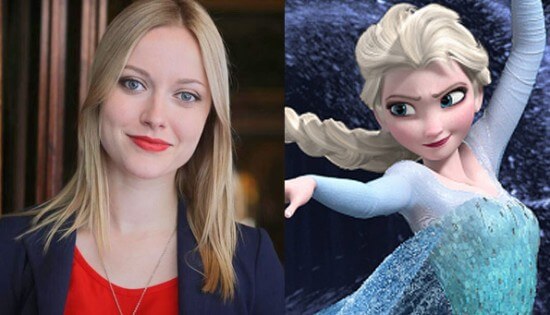 Haig is best known from her role as Etta Bishop on “Fringe.”