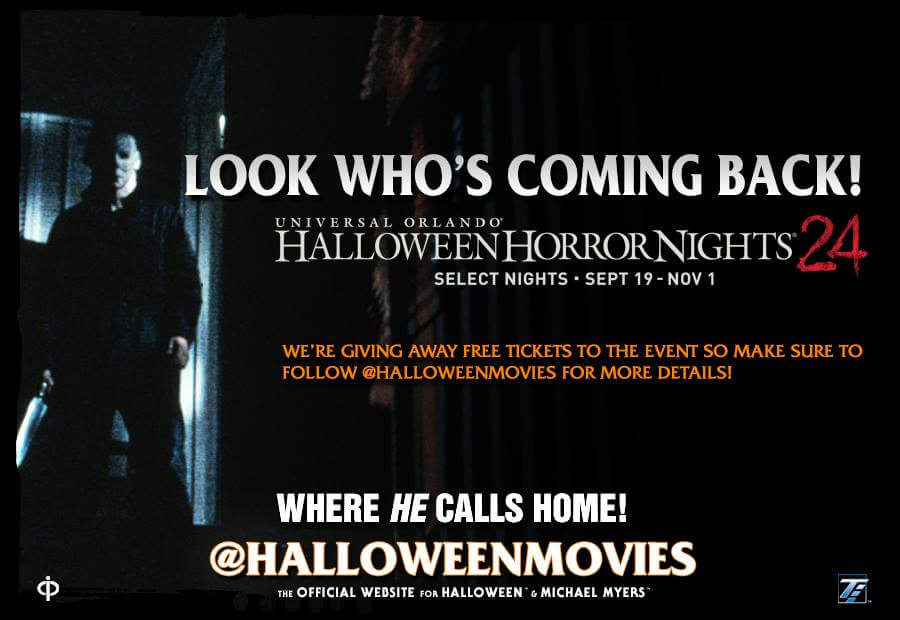 Revealed on the official Facebook and Twitter pages for the classic horror franchise, Michael Myers will be part of the 24th year of the event at Universal Orlando. No further details about the experience are available, as Universal Orlando hasn’t made their own announcement just yet. But fans lining up at the grand opening of Diagon Alley did catch a glimpse of what appeared to be the makings of a facade for the famous “Halloween” house. It seems those rumors are now confirmed.